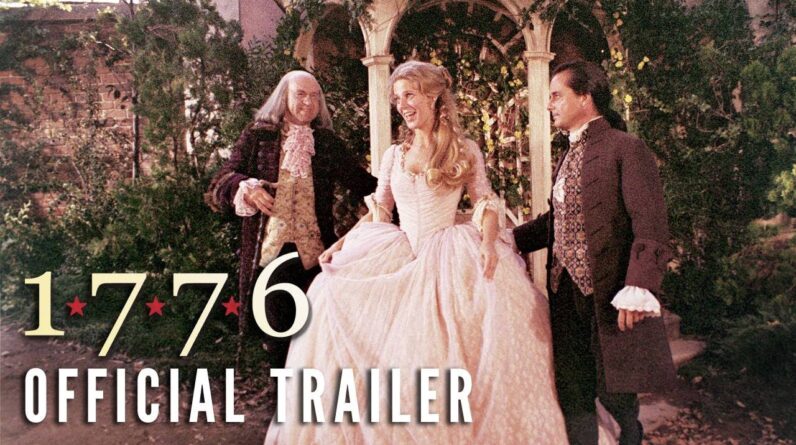 You’ll be seeing stars and stripes as the most fascinating leaders in American history come to life in 1776, a musical about the birth of a nation! With the Boston Harbor still stained from over-taxed British tea, a revolution is brewing in the colonies! And now England has thousands of troops headed for America’s shores to squelch her subjects’ freedom-loving spirit! It’s up to John Adams, Benjamin Franklin and Thomas Jefferson to convince a stubborn congress of British colonists to unite as American patriots turn the inevitable war with England into a Declaration of Independence!