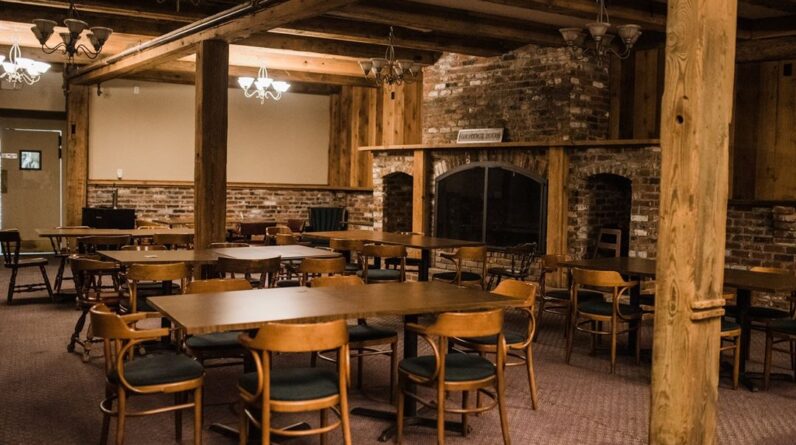 Ruppert has two minority partners in this venture with Austin Robertson and Becky Sahlin, who are from other areas of Ohio. Both comedians are part of the Midwest Comedy Tour, as is Ruppert. All three will be at the first show on Saturday, along with a guest set from Kyle Rogers. Ruppert said online ticket sales have been decent.

“Really the main hope is to give the audience a good, entertaining show,” he said.

The club is located in one of the back rooms of Star City Brewing and has a rustic atmosphere. Ruppert said there are many different rooms for entertaining, which was part of the appeal for opening the club. Patrons will arrive at Bricky’s through the main entrance and will be able to purchase beer or buckets from the bar and take them back to the comedy show.

Ruppert said the club will only have booked shows to begin with, but is considering ideas for other shows. All-day events with podcasting and possible open mics are future possibilities. Ruppert also said a stand-alone club is a goal, but for now, he’s focused on making the club a place for comedians to learn and grow.

“It still doesn’t feel real,” he said. “It will feel more official on August 27. This will bring it to life. From the beginning, the goal was for (Bricky’s) to be a complement to the local comedy scene.”

exploreBeavercreek bakery is closing and moving to Centerville

Tickets for Bricky’s Comedy Club debut show are $15 and can be purchased at www.brickyscomedy.com. The show starts at 7pm