Home 24 Hour News Feed A Washington homeowner shoots and kills a man who broke into his home, authorities say 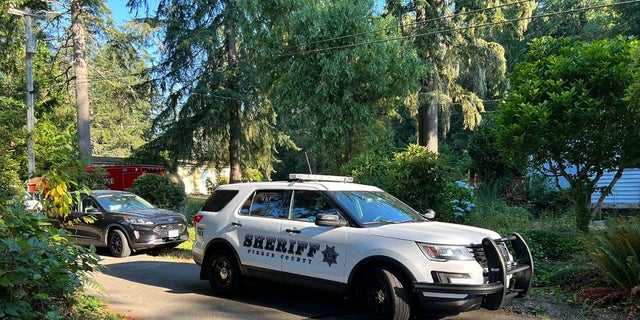 A Washington homeowner shot and killed a man trying to break into his home Friday, authorities said.

Deputies with the Pierce County Sheriff’s Department received a call from someone who said a man was trying to break into their home and had shot him. When they arrived, they found a 36-year-old man dead on a back porch, authorities said.

The owner was made available to the police.

Investigators later learned the dead man and his girlfriend lived next door. The couple got into an argument and the woman went to a neighbor’s house, authorities said.

EXTREME HEAT IN THE PACIFIC NORTHWEST WILL LAST THROUGH THE WEEKEND

The woman had an active no-contact order against her boyfriend, police said. The man who was shot to death tried to enter the neighbor’s home before he was shot, authorities said. He also made threats against the people inside, including his girlfriend.

The shooter, a 59-year-old man, was interviewed and released. Prosecutors will review the case to determine if charges will be filed.