Advice on former Prime Minister Scott Morrison’s legality that was secretly appointed to five portfolios will be made public today, Prime Minister Anthony Albanese has revealed.

The Attorney General has been asked to find out exactly what happened, how it happened and if there are any legal ramifications.

Albanese has not ruled out further consultations and reforms to ensure there is no similar scandal in the future. 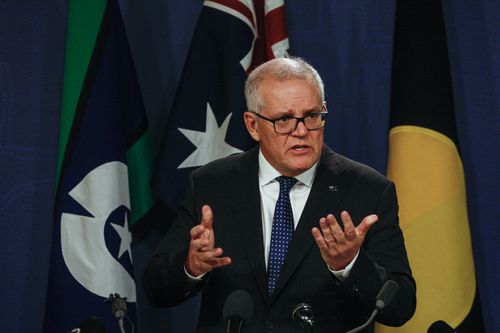 The Prime Minister was briefed on the advice yesterday and intends to make it public today.

Morrison has come under fire from all sides of politics following revelations that he had secretly taken on ministerial responsibilities in the Health, Home Affairs, Resources, Treasury and Finance portfolios.

He has claimed that this was done to provide an extra layer of security during the COVID-19 pandemic, should a minister be struck down by the disease.