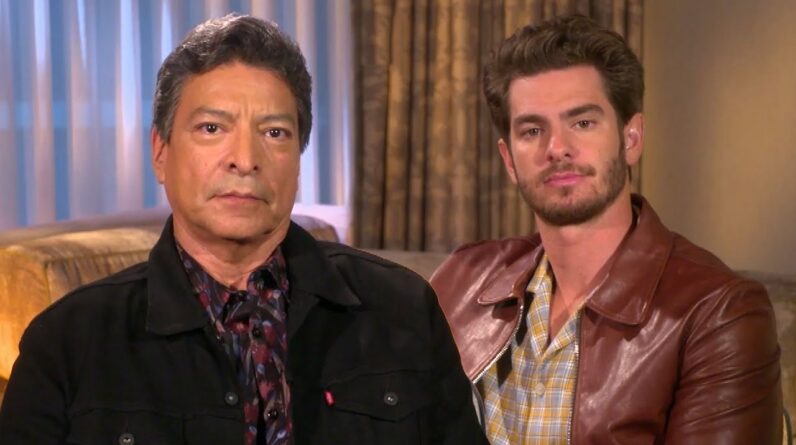 Andrew Garfield and Gil Birmingham chat with ET about their new true-crime series, ‘Under the Banner of Heaven,’ which is streaming now exclusively on Hulu. The actors give their reactions to the show’s ending and whether fans could expect to see a second season. Plus, Andrew opens up about how he channeled his emotions from the loss of his mother into the role. The 38-year-old actor also reveals he’s never seen ‘Yellowstone,’ which Gil stars in.