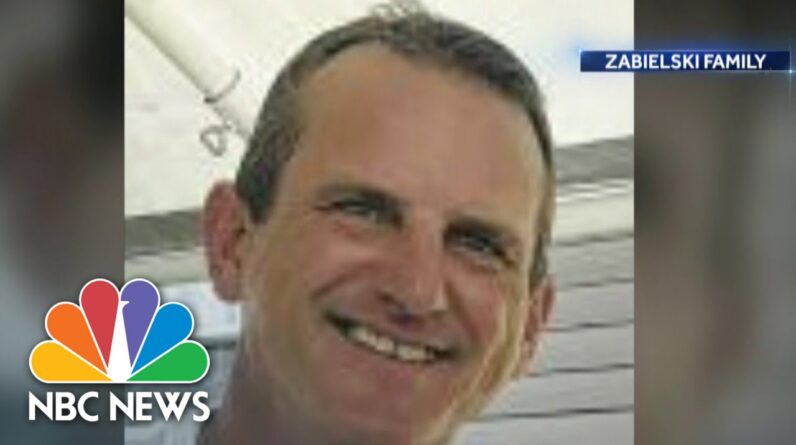 Stephen Zabielski, 52, was fighting in Ukraine when he died in May, according to a local newspaper obituary. The State Department confirmed he died in Ukraine, but could not speak to the specifics of his death. After Kremlin spokesman Dmitry Peskov’s comments to NBC News about two captured Americans, the National Security Council’s John Kirby said it’s “appalling” that a Russian public official would even suggest the death penalty.
» Subscribe to NBC News: http://nbcnews.to/SubscribeToNBC
» Watch more NBC video: http://bit.ly/MoreNBCNews