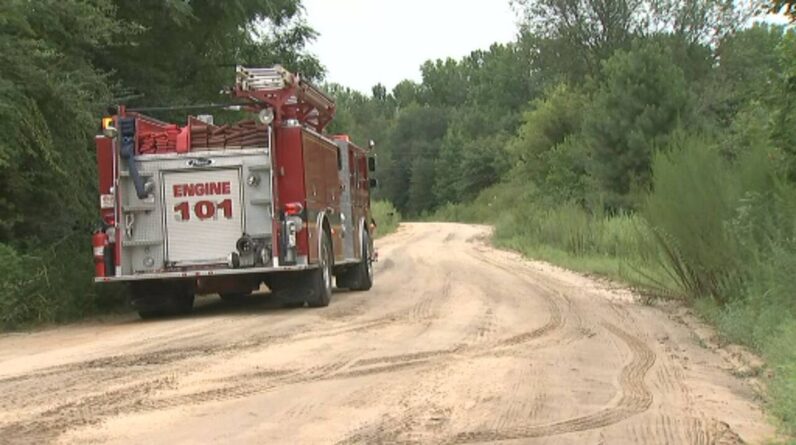 A New Heights school bus was reported to have been involved in a collision just before 4pm on McCaskill Road near Angelus Road.

At the time of the accident, it was carrying 24 students, according to school officials.

UPDATE: Chesterfield County Schools say the bus was carrying students from New Heights Middle School and Jefferson Elementary School. There were 24 children on board and 8 were injured. Watch WSOC-TV at 5 and 6 pm for more details. @wsoctv

We ask about other injuries.

This is a developing story. Check wsoctv.com for updates.