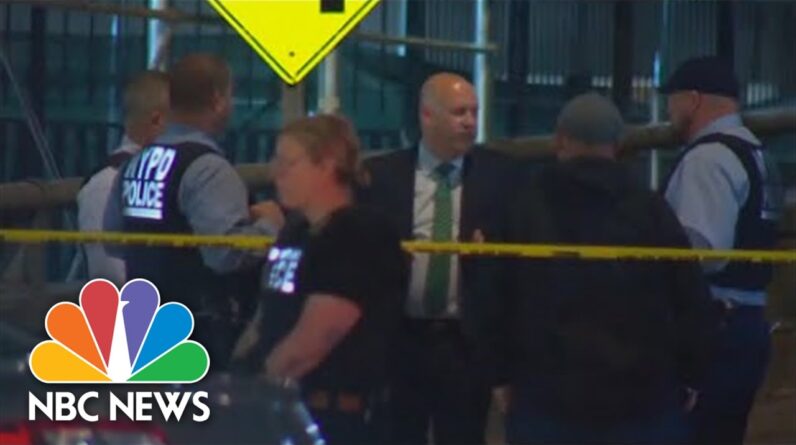 At least one person was killed and eight others injured in a shooting in Harlem early Monday morning, according to police. A 21-year-old man was pronounced dead at a nearby hospital after the shooting after what appeared to be a gathering.