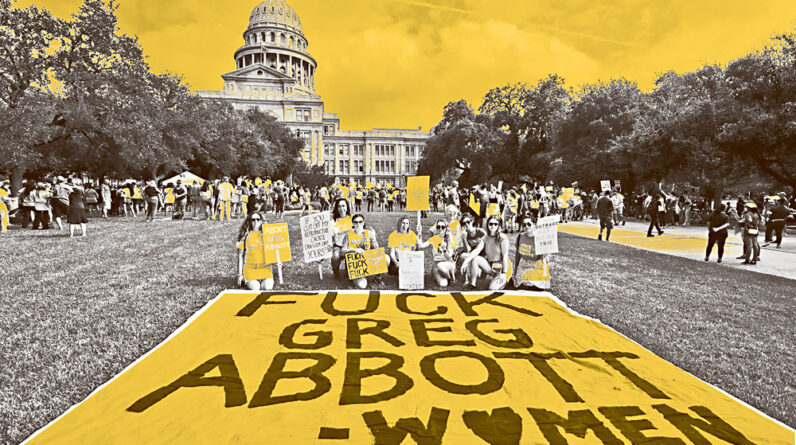 Enough is enough: scenes from the 2021 Women’s March (Photo by John Anderson)

Welcome to Austin! Or San Marcos, or Georgetown, or any other neighborhood in the five-county metropolitan area we call “Central Texas.” We’re the fastest-growing metro in the United States by a healthy margin, so you’re not alone if you just moved here, for school or other reasons. (That’s why it’s hard to find an apartment!)

Keep this fact in mind as you familiarize yourself with the political landscape. We can help! We explain some of the things that shape this landscape, so you can navigate Austin and Texas news and politics without a road map.

Should I pay attention to local politics? 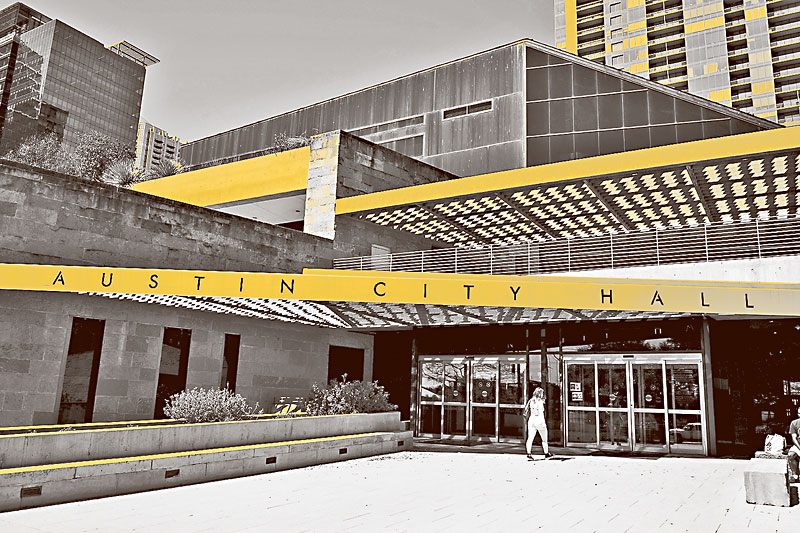 If you live in the city of Austin, your voice matters as the City Council tries to slowly and whimperingly change the city’s land use policies to allow more housing to be built to keep up with growth labor of the city. What has happened is that, with a few notable exceptions, most of the new housing in the city is being built on the city limits, or outside of the city. The city of Austin proper, which has just under 1 million residents, has barely grown at all over the past year, because most of the 40,000 people who move to Central Texas each year have no choice than living in the suburbs.

So loosening the city’s land use policies is a no-brainer, right? Bad! Downtown and West neighborhoods, and now even some in the gentrified parts of the East, are fighting tooth and nail to keep new apartments out of their neighborhoods. (We talk a lot about “density,” which is short for “more apartments and maybe some townhouses.”) You know, NIMBYism, which in the city of Austin is almost all about housing, as opposed to factories or downtowns commercial or what not. It’s different in the burbs, where Samsung and Tesla and others are building their new mega-plants and housing is popping up as fast as it can be built. (And it’s different again in Georgetown and San Marcos, both of which have Austin problems in miniature).

So what are the exceptions? If you’re a UT-Austin student, you may already live in one: West Campus. Twenty years or so ago, the NIMBYhoods around UT did a big deal with property owners in what was then a mostly single-story neighborhood as part of the neighborhood planning process—you can go to a skyscraper on West Campus if you leave the rest of us alone. So they did, through what’s called the University Neighborhood Overlay, one of Austin’s great planning success stories. West Campus is the only neighborhood in Austin that really has a high urban density, and it’s actually a great place to live now!

The other big exception is Mueller, which used to be Austin Airport (until 1999) and is three-quarters of the way through a 20-year redevelopment plan. One in 4 Mueller homes and apartments is reserved for people with lower than median incomes, which could be as many as 2,000 units under construction. That’s a lot for a filler project! It is more than any other incentive-based attempt to produce affordable housing in bulk. (In Texas, a city can’t require developers to set aside below-market-rate units; it’s all carrots, no sticks.) But it’s a drop in the bucket for Central Texas’ housing needs.

Now, if you only expect to be in Austin for a few years, you may not want to invest in the housing wars. what else is there Public safety and criminal justice reform are ongoing battlegrounds. Austin remains virtually best-in-class among Texas cities for sustainability and environmental protection, which used to be the No. 1 political issue here in the 1990s, but is now an agreed-upon goal of leaders locals, even Republicans. . From the 1990s to the 2020s, the big issue was transportation, but now we’re in the early stages of a $10 billion investment in transit (Project Connect), an $8 billion reconstruction of I -35 through downtown Austin, about $3 billion. -Austin airport expansion and more, so there’s not much else to do to improve traffic. (The pandemic helped with that.)

Have something to say? La Crónica welcomes opinion articles on any topic in the community. Submit yours now at austinchronicle.com/opinion.