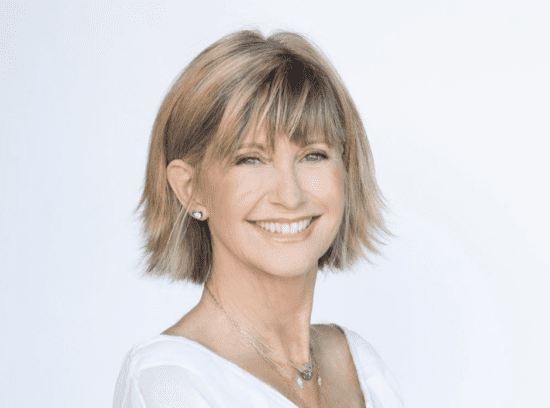 Grammy-winning actress and artist Olivia Newton-John, best known for her role in Grease, has died peacefully at home at the age of 73, according to a post on her verified Facebook account.

Dame Olivia Newton-John (73) died peacefully at her ranch in Southern California this morning, surrounded by family and friends. We ask that everyone respect the family’s privacy at this difficult time.

Olivia has been a symbol of triumph and hope for over 30 years sharing her journey with breast cancer. Her healing inspiration and pioneering experience with plant medicine continues with the Olivia Newton-John Foundation Fund, dedicated to researching plant medicine and cancer. In lieu of flowers, the family requests that any donations be made in her memory to the Olivia Newton-John Foundation Fund (ONJFoundationFund.org).

Olivia was diagnosed with breast cancer in 1992, the same weekend her father died according to an interview with the Susan G. Komen Breast Cancer Foundation.

“Treatment lasted almost a year. It was difficult, but I focused on staying positive,” she told the interviewer. “It’s been five years since I’ve been free.”

That was until a 2013 car accident would lead to further findings of cancer in her shoulder and a 2018 announcement that her “stage 4 breast cancer had spread to her back with a tumor in her base of the spine”. according to her sitting down with the Today Show.

In her professional life, Olivia was best known for her role as Sandy Olsson opposite John Travolta (Danny Zuko) in the musical blockbuster Grease (1978). He also has more than two dozen studio albums released containing performances that have won him multiple Grammy Awards. .

We send our condolences to the family, friends, colleagues and fans of Olivia Newton-John during this difficult time.