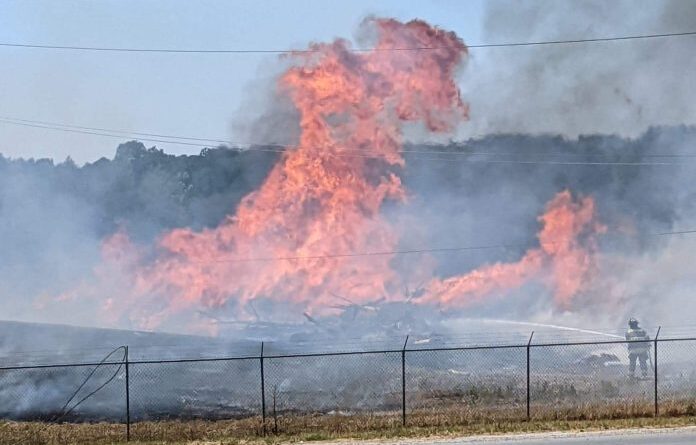 Power outage traffic reminder: In the state of Missouri, dark signs or non-functioning traffic signals act as a four-way stop.

2:50 p.m Howell Oregon Electric customers are not affected by the power outage.

Power is out for a large number of people in West Plains and phone lines are down.

Cody Sanders of the city of West Plains gave us this statement: “We have lines down at the transfer station, utilities and fire are on scene. No further details available.”

2:32 p.m West Plains is currently experiencing a power outage. We are currently speaking with the City of West Plains to understand the situation. Check back for updates on the scene. 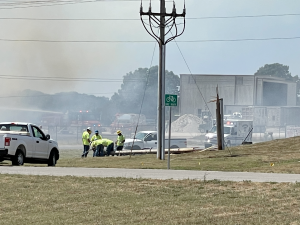 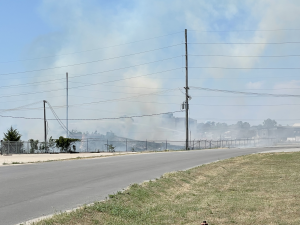 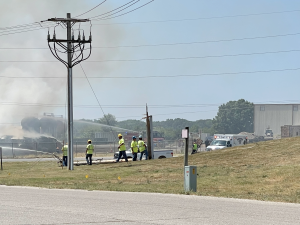 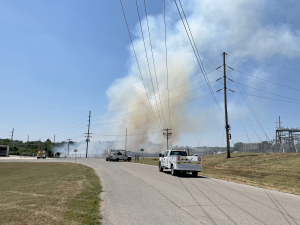 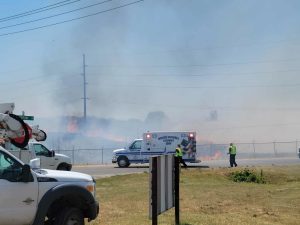 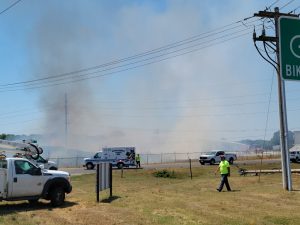 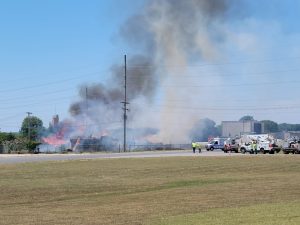 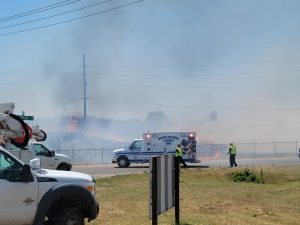