Groveport – Shots were fired during a football game at Groveport Madison around 9 p.m

According to initial reports, the 911 calls came in after the shots were fired. When the police arrived, they found chaos with children running from the stadium. One person is in custody and another is possibly still at large.

An unconfirmed report says a man in a car fired shots from the car and left the scene.

No injuries from the shooting have been reported at this time

The football game was between Groveport Madison and Canal Winchester

Please avoid the area, due to the massive scene on the ground. 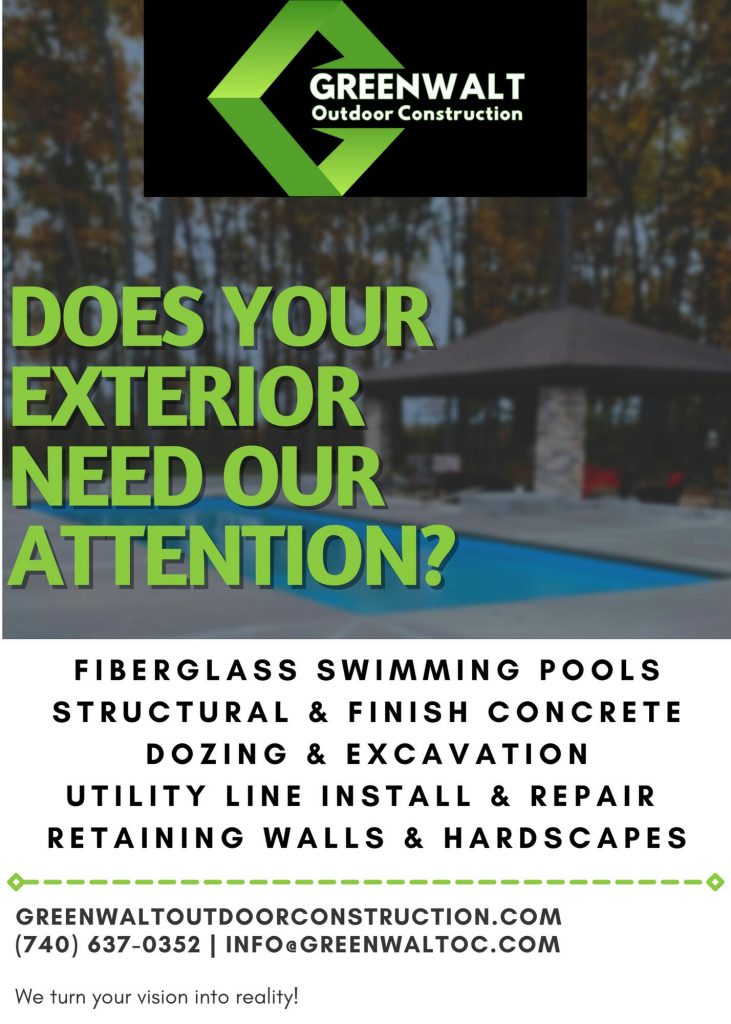 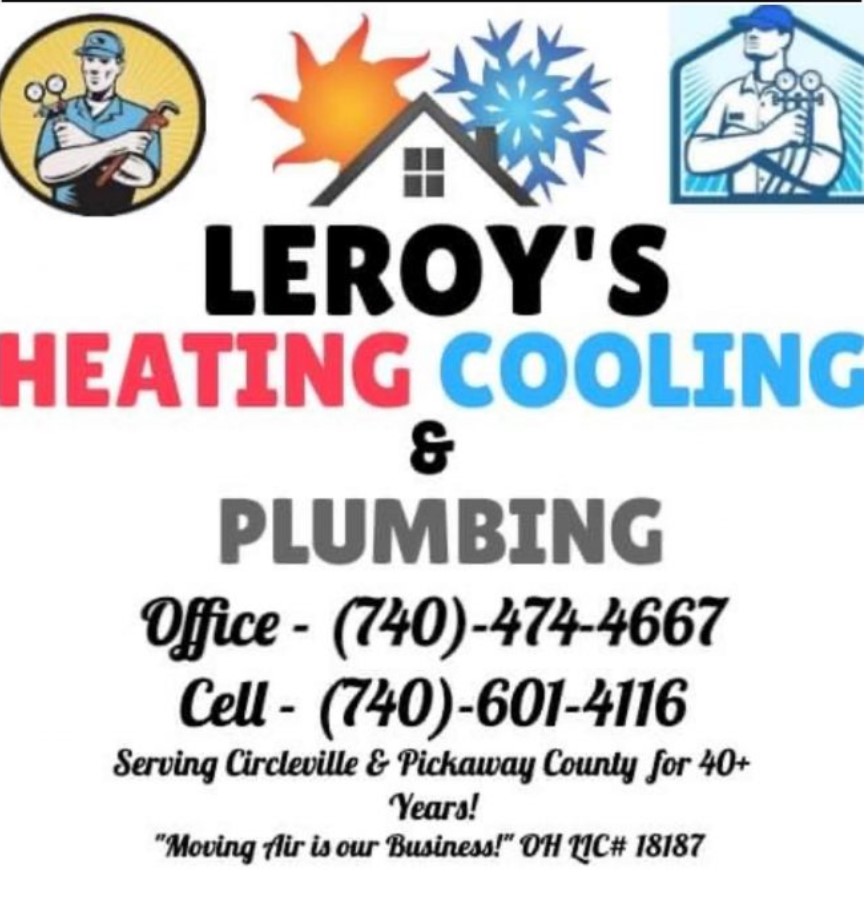 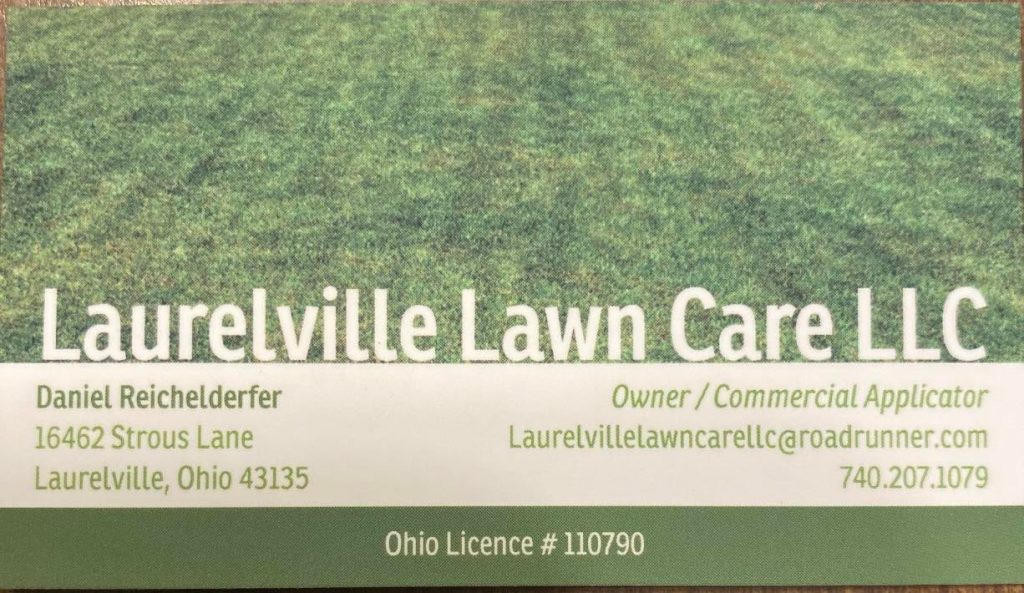 Resident of Circleville for 5 years, born and raised in Maine. i love the buckeyes and ohio