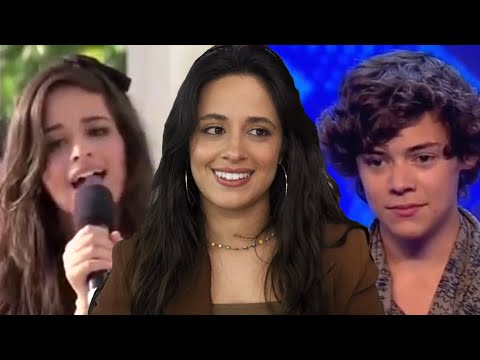 Camila Cabello’s installment of ‘Carpool Karaoke’ went down during Monday’s ‘Late Late Show With James Corden. During the segment, the singer reveals that she auditioned for ‘The X-Factor’ back in 2012 with hopes of meeting Harry Styles, who won the UK version of the show with his former band, One Direction.