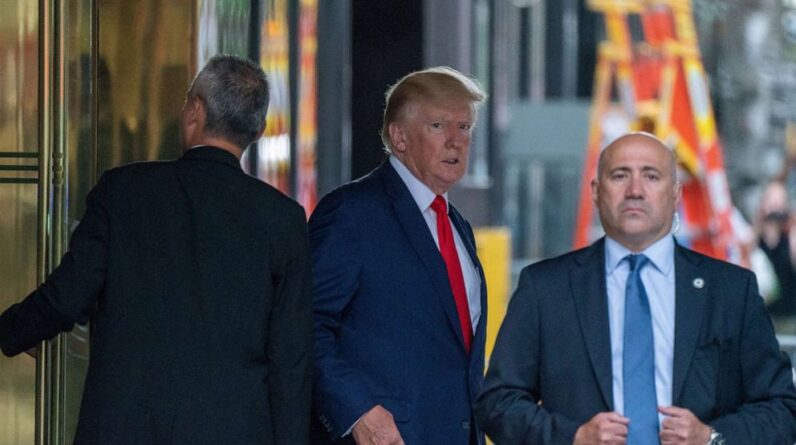 Multiple sources familiar with the investigation say the Justice Department and the FBI believed former President Donald Trump continued to retain classified confidential documents that had national security implications, and that additional information has come in recent weeks suggesting Trump did not was complying with requests to provide the information. the Justice Department believed it had in its possession.

The information was sensitive enough that the authorities wanted to immediately take possession of it again.

Additional sources tell ABC News that some of the information investigators were looking for included material labeled “special access,” which is material accessible only with the highest-level security clearances available only to a limited number of specific individuals.

Multiple sources tell ABC News federal investigators have questioned many people close to the former president about the materials, including some members of his current staff, as well as some former White House officials.

This is a developing story. Check back for updates.