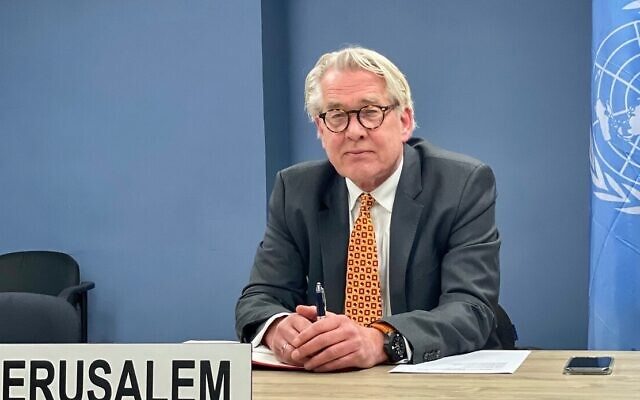 Israel’s UN Ambassador Gilad Erdan writes to UN Middle East Envoy Tor Wennesland after the latter issued a statement expressing concern over the killing by of the IDF of a senior Palestinian Islamic Jihad commander in what launched Operation Breaking Dawn.

The UN Special Coordinator for the Middle East Peace Process, Tor Wennesland, briefs the Security Council via video conference on the situation in the Middle East, including the Palestinian issue on 26 January 2021. (Daniela Penkova/UNSCO/File) 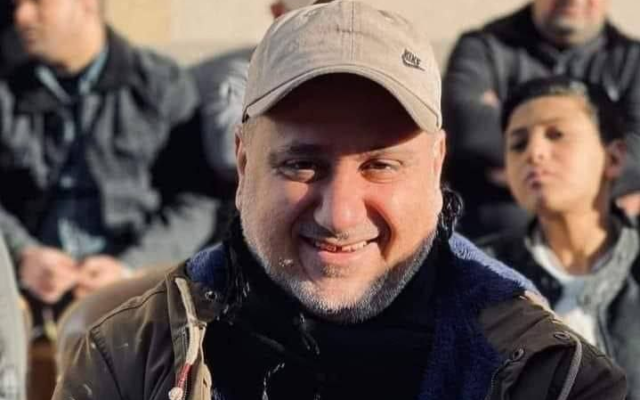 Tayseer Jabari, the commander of Palestinian Islamic Jihad in northern Gaza, in an undated photo. Jabari was targeted and killed in an Israeli airstrike on August 5, 2022. (Social Doctors)

“Will he also express deep concern about the neutralization of al-Zawahiri?” Erdan adds, referring to the US killing of the Al Qaeda leader earlier this week.

Wennesland earlier said he was “deeply concerned by the ongoing escalation between Palestinian militants and Israel, including today’s targeted killing of a Palestinian Islamic Jihad leader in Gaza.”

Of course, we’ll remove all ads from your page and you’ll have access to amazing community-only content. But your support gives you something deeper than that: the pride of joining them something that really matters.