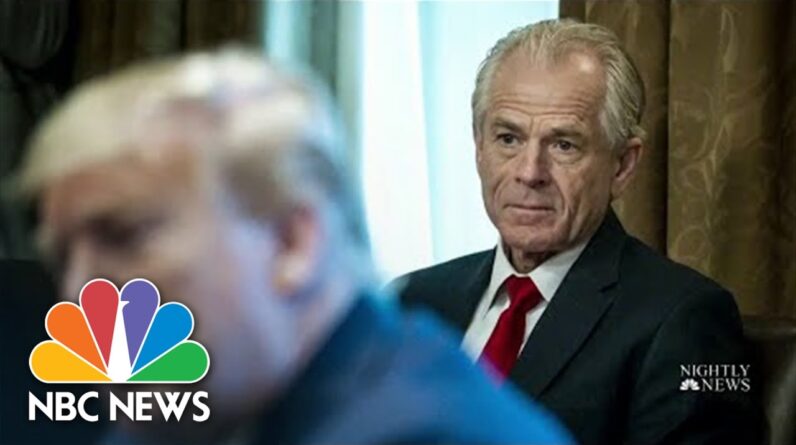 Federal prosecutors charged Peter Navarro, a former trade advisor in the Trump administration, with two counts of contempt of Congress for snubbing the January 6th House committee, denying them documents and a deposition. This is the first indictment of someone who served in the Trump White House during the January 6th attack. Former Trump advisor Steve Bannon was also charged with contempt of Congress which he’s called politically motivated.