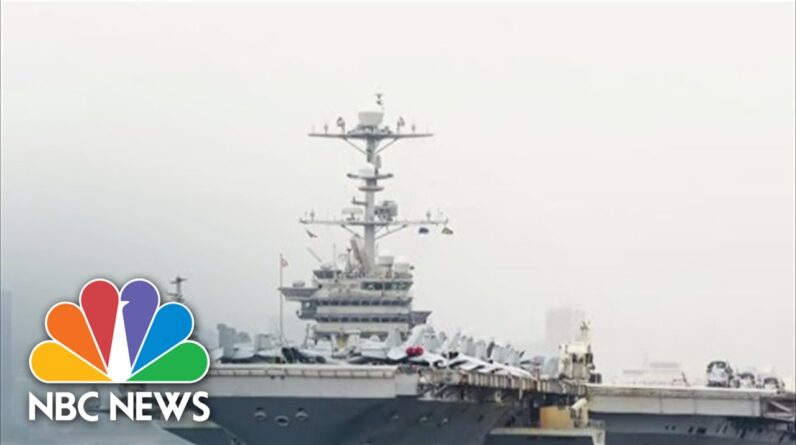 The Navy is making urgent changes to better support sailors on the USS George Washington after a cluster of suicides; five in the past year and three in the span of one week this month. Nautica Robinson, a former sailor from the ship, tells NBC News’ Kate Snow about what she says was toxic management and poor working conditions. If you or someone you know is in crisis, call the National Suicide Prevention Lifeline at 800-273-8255. » Subscribe to NBC News: http://nbcnews.to/SubscribeToNBC
» Watch more NBC video: http://bit.ly/MoreNBCNews