Former President Trump is seeing the first major roadblocks to his efforts to maintain control of today’s Republican Party. Trump had aimed to oust Governor Brian Kemp and Secretary of State Brad Raffensperger, who both won their races. NBC News’ Vaughn Hillyard looks at the political landscape in Georgia and beyond after Tuesday’s primary elections. » Subscribe to NBC News: http://nbcnews.to/SubscribeToNBC
» Watch more NBC video: http://bit.ly/MoreNBCNews 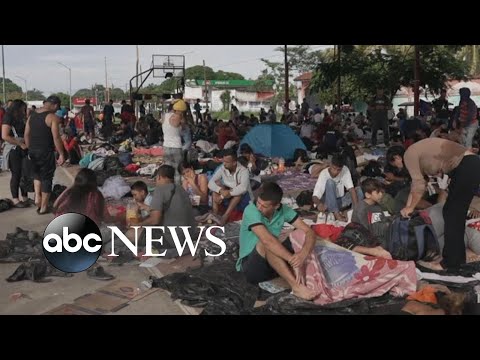 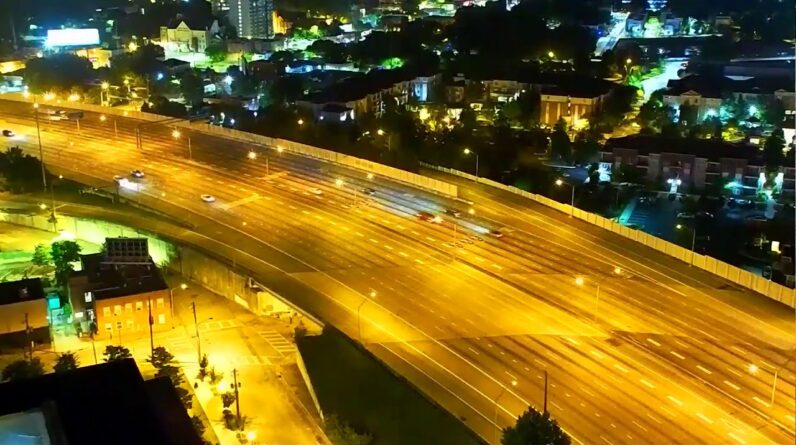 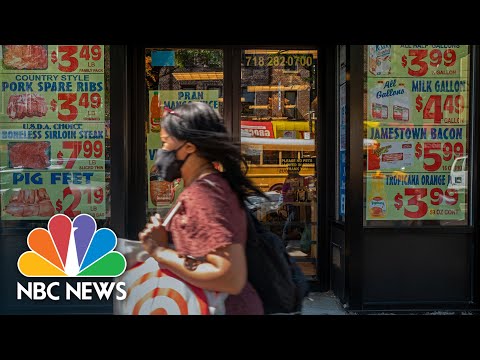 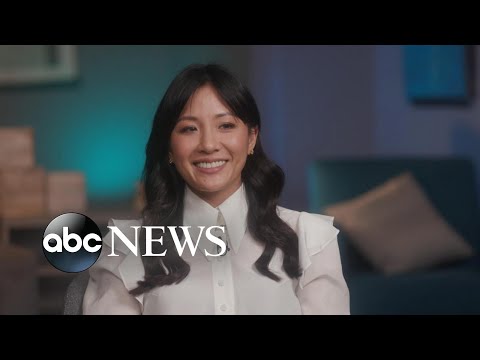 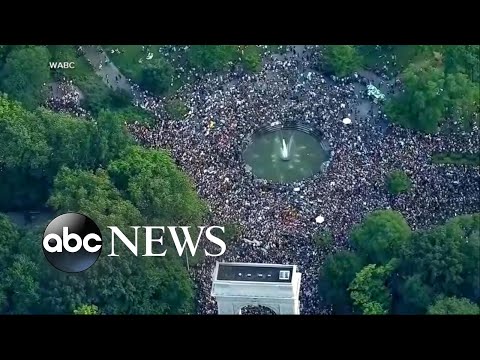