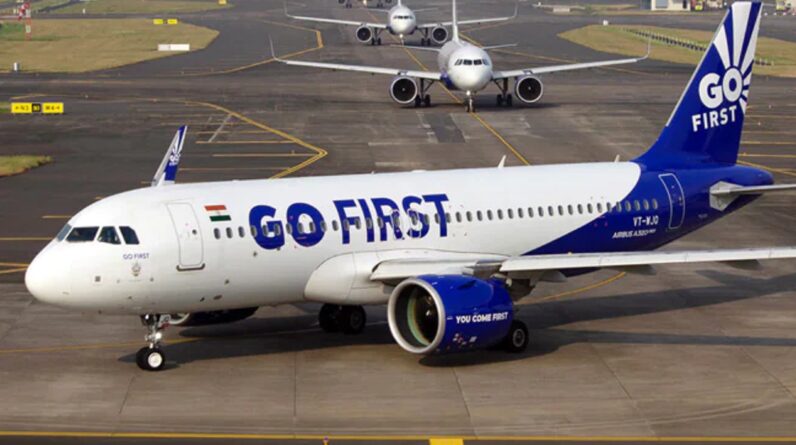 Bangalore: A Go First flight, carrying 92 passengers, from Bangalore to Malé (Maldives) made an emergency landing today at 12pm at Coimbatore airport after the engine overheat warning bell sounded, an hour after take off. All the passengers were disembarked safely, Go First spokesperson said, news agency ANI reported.

“The flight will depart for Malé, Maldives after 5pm after following certain procedures. The Go First engineering team is inspecting the matter and rectification is in progress,” said the spokesperson Go First on the agency’s tweet.

According to a report in The Hindu, the pilot of the G843 flight made a ‘Mayday’ call while crossing the Coimbatore airspace. The distress call was attended by the ATC of Cochin International Airport Limited (CIAL), who directed the flight to the nearest airport – Coimbatore.

This story is being updated…