When Vietnam fell into communist control on April 30, 1975, those who remained were forced to make a difficult decision – to stay and live under the new regime, or risk everything and try to escape. Fleeing by boat was dangerous: the United Nations High Commission for Refugees estimates between 200,000 and 400,000 people died from storms, disease, starvation and pirates. NBC News’ Vicky Nguyen meets a group who fled on a small fishing boat that got lost in the South China Sea before a chance encounter with a container ship. Georg Pedersen was the 44-year-old chief mate on “Gateway City,” a container ship making her final voyage before being scrapped. When he passed a small fishing boat full of people fleeing Vietnam, he convinced his captain to take them all on board. Georg and the refugees he helped spent years looking for each other. Decades later, Georg has now reunited with 28 of the 51 people on that boat, and he’s on a mission to find the rest.
» Subscribe to NBC News: http://nbcnews.to/SubscribeToNBC
» Watch more NBC video: http://bit.ly/MoreNBCNews 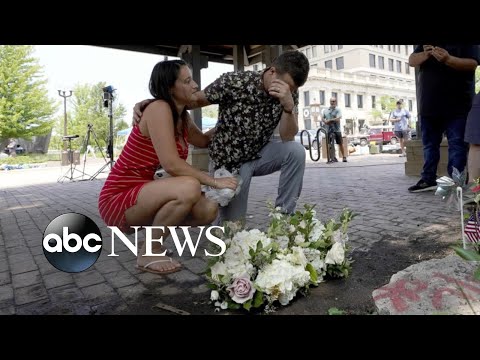 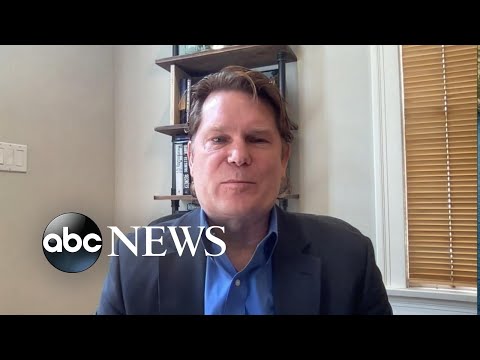 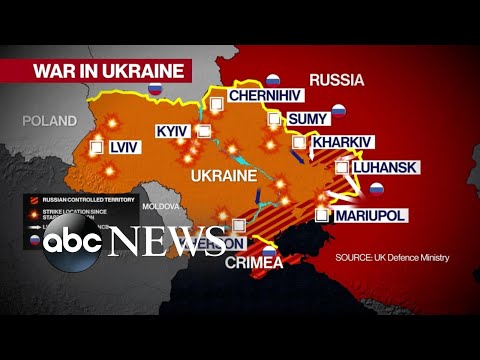 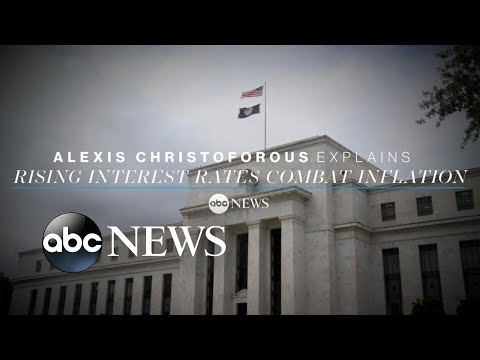 What do higher interest rates mean for you? 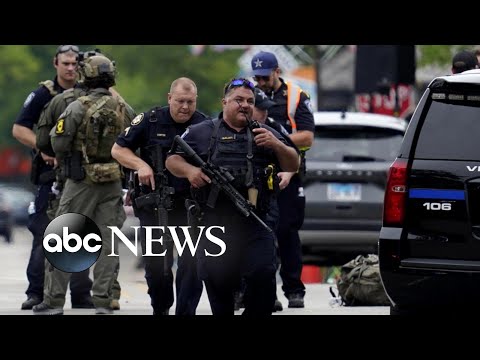 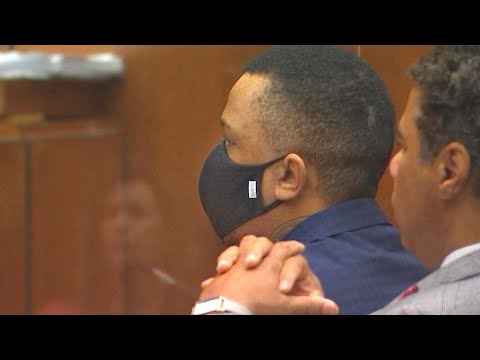