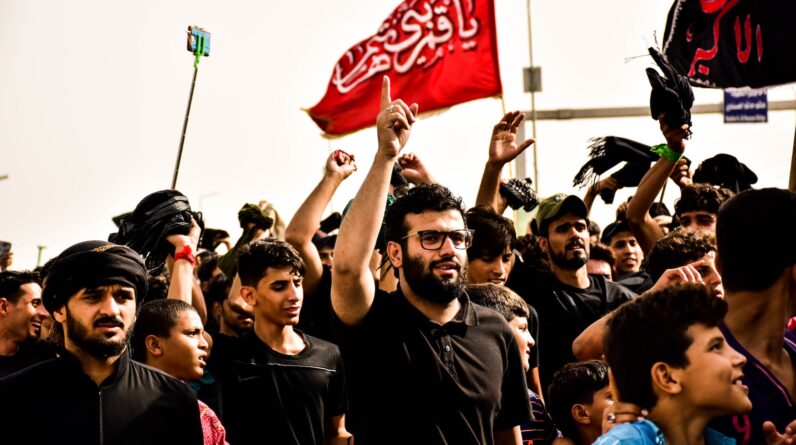 Iraq (MNN) – As the world watches Ukraine, another potential crisis is unfolding in Iraq. The war-torn country has been without a leader since October last year. Find out why here.

MENA Leadership Center Vice President Fadi Shareiha says Iraq’s two main political parties remain deadlocked. “One of them is pro-Iran; both do not agree on how to move forward”, he explains.

“They will not agree on a president [or] even prime minister, so basically everything is on hold.”

This is Iraq’s longest political stalemate since the US invasion in 2003. Iraq then descended into civil war. See a timeline of Iraq’s tumultuous transition to civilian rule.

Will history repeat itself? Will the political conflict turn into war? “Define ‘war’ in the region,” replies Sharaiha.

Also, “what’s happening in Iraq is being decided outside of Iraq. It’s a very complicated deal,” says Sharaiha. More on that here.

Several years ago, the Islamic State (also known as Daesh) took advantage of Iraq’s political instability to gain a foothold in the country. “When Daesh came overnight, Christians were driven out of their homes. Some Christian women were raped; some Christians were robbed. Please join us and pray that this will not happen again,” Sharaiha asks.

Unlike some popular groups in Iraq, such as the Kurds, Iraqi Christians “don’t have militias, so they’re not armed. They have no one to defend them but God himself”, he adds.

“We pray that war does not happen in Iraq. Please pray that Christians are safe and protected by the Lord.”

Find out how MENA Leadership Center partners with believers of Muslim background and empowers them to do more for Christ.

Header image is a representative stock photo courtesy of I Hate God/Unsplash.