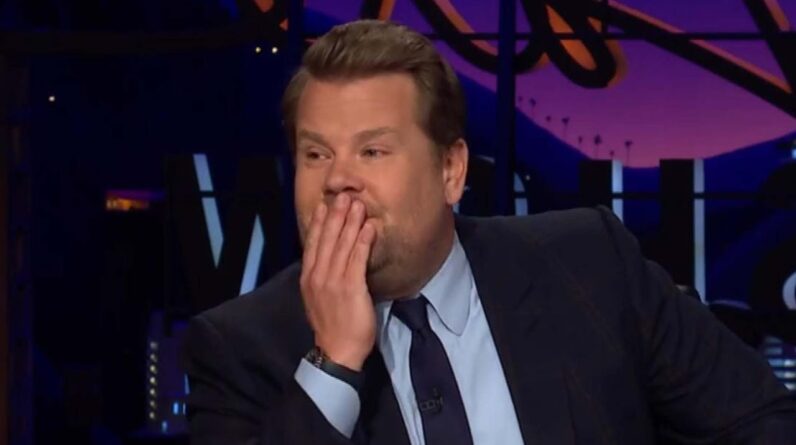 James Corden is ready to say goodbye to ‘The Late Late Show.’ During his monologue on Thursday, the TV host broke the news to his viewers that he plans to exit the program in 2023. Corden first signed a contract to host ‘The Late Late Show’ in 2014, which premiered in March 2015. Following the news of his impending departure, a source tells ET that Corden’s exit from the show doesn’t come as a surprise.