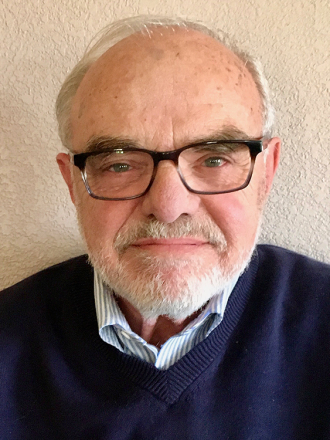 Well, here we go again, heading into another election season. I’m afraid he can’t stop it, though he would so soon.

I spent the last 25 years or so of my active journalism career at this paper participating in interviews with politicians and candidates for the paper’s editorial endorsements. It was interesting work most of the time.

Of course, we met with both Republicans and Democrats and the occasional independent, like Governor Jesse Ventura, whose demeanor could only be described as gruff. Always.

I liked most of them on both sides of the aisle, and I won’t take sides here, just relate some memories from those days and add thoughts on the system. 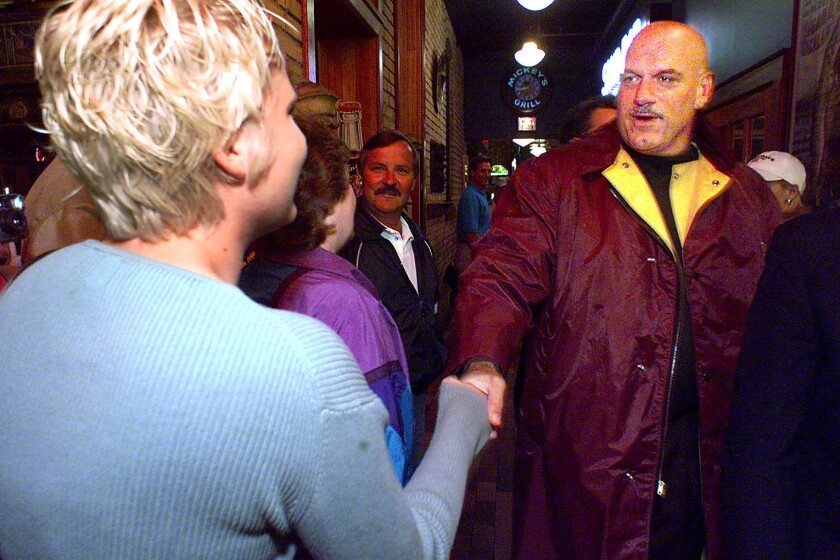 Gov. Jesse Ventura shakes hands with Leah Fridgen of Duluth after Ventura dined at Grandma’s Saloon & Grill. Fridgen heard the governor would be in town and visited the Canal Park restaurant just to see him.

I had a few favorites that showed up in these interviews. Among the Republicans, I particularly liked former US Senator David Durenberger. A very cheerful boy. Among the Democrats was Minnesota Governor Rudy Perpich, always affable and outspoken. He was sometimes called “Governor Goofy” and didn’t seem to mind. It was, as they say, the secret of his charm. His successor, Republican Arne Carlson, was always in a good mood, sometimes to the point of giddiness. 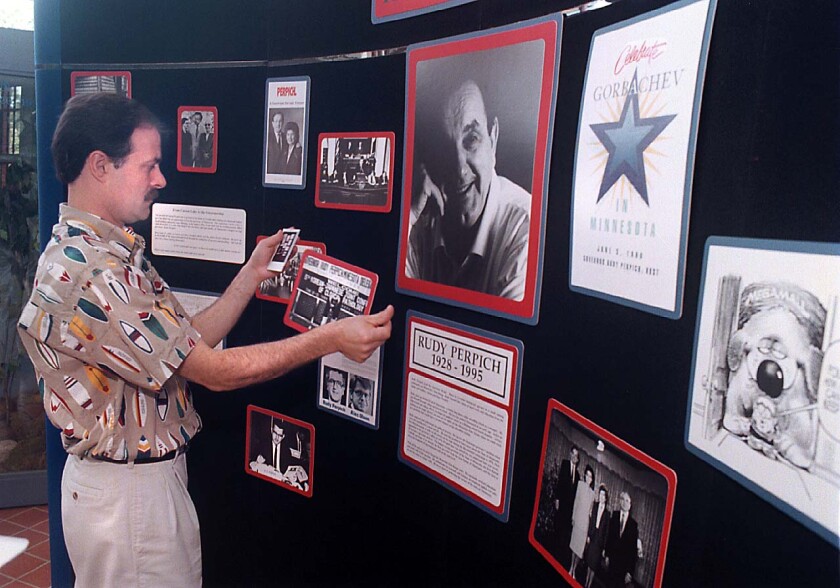 Frank Ongaro Jr., chairman of the Rudy Perpich Memorial Committee, sets up a “Remembering Rudy” exhibit in 1997 at the Ironworld Discovery Center in Chisholm.

I filled a small lunch table once with Hubert Humphrey when he was a senator. He was perpetually “on” and had a reputation for always remembering people’s names. I was never sure, however, that he remembered mine, even after several contacts. However, I always have a Christmas card. 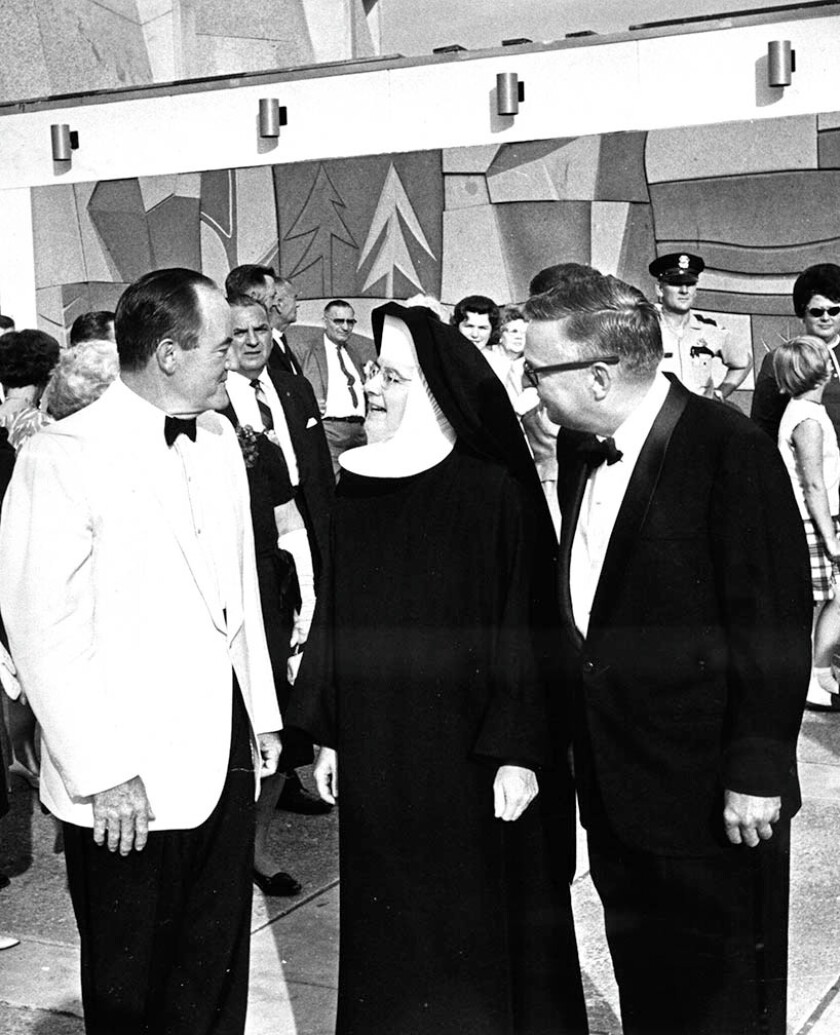 Sister Mary Charles McGough of the Convent of St. Scholastica, sculptor of the granite relief outside the Arena-Auditorium, talks with Vice President Hubert Humphrey, left, and Mayor George D. Johnson, right opening of the facility in this undated photo.

Of course, former Vice President and US Senator Walter Mondale was an occasional and affable guest at the paper. He came once as vice president and they closed off the first street in front of our building and spread the Secret Service around the office looking at everybody. 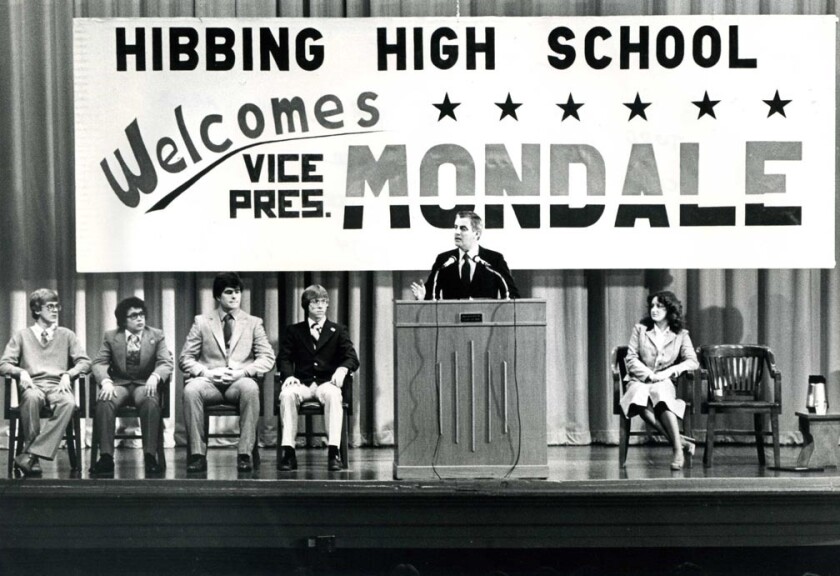 We cannot forget US Rep. Jim Oberstar, who served our area in Congress for so long after his predecessor, John A. Blatnik. We saw a lot of Oberstar, who was a political scholar if ever there was one, always kind, always “on” too. Once she met him at a restaurant with two of my girlfriends, he was late and kissed the women on the cheek. I told him if he kissed me, “I moved to Canada.” He loved it. 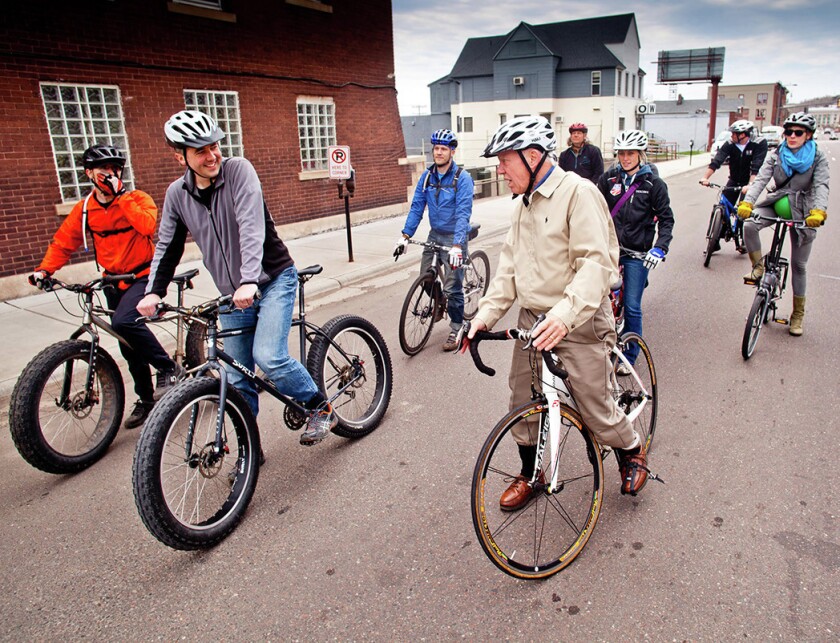 There are many others, great and not so great. One of the greats was US Senator Paul Wellstone, who visited many times. He knocked out U.S. Senator Rudy Boschwitz, much to Boschwitz’s surprise, and distinguished himself as an outspoken liberal voice before he died in an Iron Range plane crash. He had an appointment to meet us later that same day that he missed. Instead, he had an “appointment in Samarra”. 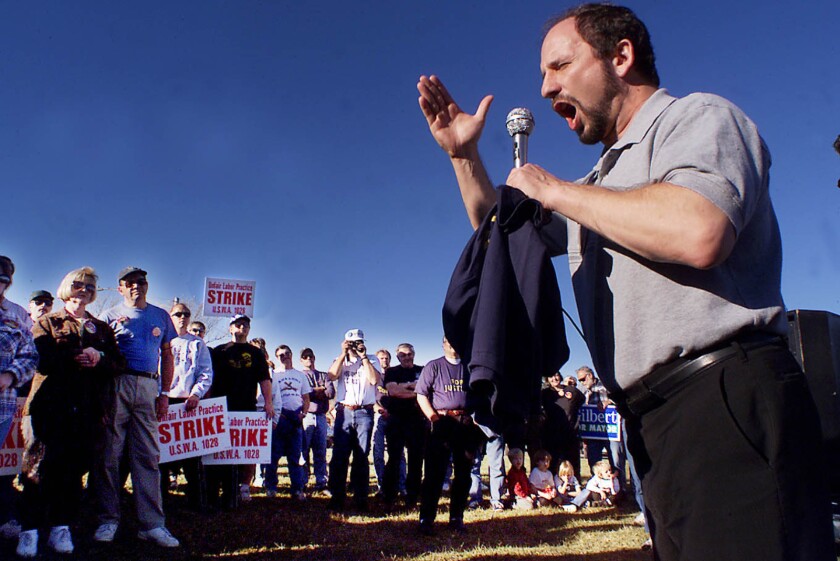 U.S. Senator Paul Wellstone speaks to a crowd of about 100 people gathered on October 31, 1999 at ME International in Duluth. Wellstone expressed support for workers who have been on strike since August 1999.

Ah, but I go on. The list also includes local politicians: Duluth mayors, city councilmen, county commissioners and legislators from this area. Lately, I’ve been thinking about the time when young Dave Tomassoni from Chisholm came in and said he’s running for the Minnesota Legislature. He did it. He won a seat in the House and later won a seat in the Senate. He died a little over a week ago, leaving behind an outstanding legacy of public service. 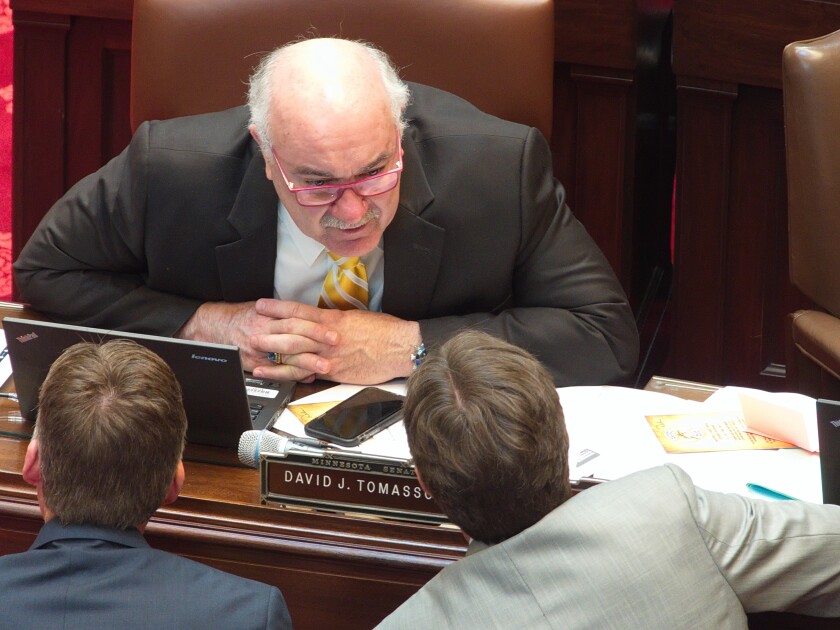 Years ago a local official opened our interview with the confession that he had gotten back with his wife after an affair, mistakenly assuming that we knew about it and paid attention to politicians’ personal lives. We don’t unless they drive drunk or shoot someone and a couple of other crimes.

With all this contact, you notice certain traits that many successful politicians—local and national—have in common. For example, a few rarely use the first person pronoun, always referring to themselves as “we”. I guess they mean their staff or supporters or maybe their pets. We think “we” covers a lot of ground.

He invariably “arms himself” to tackle any project, before putting his “shoulder to the wheel” and working 24/7 to serve the “working” people of his districts. The constituents are invariably “working” Minnesotans or Americans or whatever. Nobody is lazy, I guess.

High tops exude patriotism at all times, men invariably sport American flag pins on their suit lapels. They are rarely photographed without an actual American flag nearby and describe all military veterans and active duty armed service personnel as “heroes” and “brave”. Some, of course, but all in uniform? I served years ago, but never felt qualified.

But those who are elected, especially in Congress, love it. Oh, House members have to run for re-election every two years. What a shame that: the possibility of losing a six-figure salary; important office staff in Washington bowing to his every whim; Free parking at Washington airports on your regular return home at no personal cost. Oh, then there’s a big travel budget and that luxurious House gym. To keep it, they just have to vote as the party leaders tell them to and risk losing everything in the election.

And here we are, new elections are coming. Things in politics have changed since those old days I describe here. A lot. Although competition in politics has always been fierce, back then it was at least polite, even respectful. There was a “loyal opposition” and the challengers would be called “worthy” opponents.

There seems to be a lot of hate in politics these days. More is the pity. You can find out for yourself who is at fault.

Jim Heffernan is a former Duluth News Tribune news and opinion writer and columnist. Keep a blog a