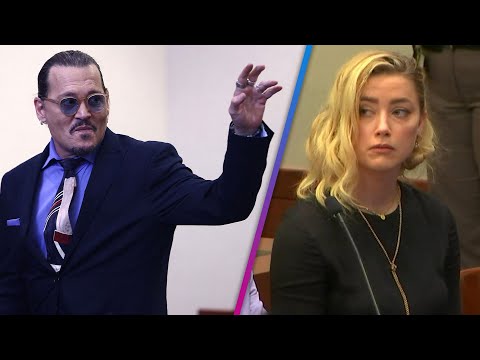 Johnny Depp speaks out after the verdict in his defamation trial against ex-wife Amber Heard. The actor shares a statement to Instagram, writing in part, ‘Speaking the truth was something that I owed to my children and to all those who have remained steadfast in their support of me. I feel at peace knowing I have finally accomplished that.’ The jury awarded Depp $15 million, while a second count in Heard’s countersuit was found in her favor and she was awarded $2 million in damages. However, the judge knocked Depp’s award down to $10,350,000, per law in Virginia.