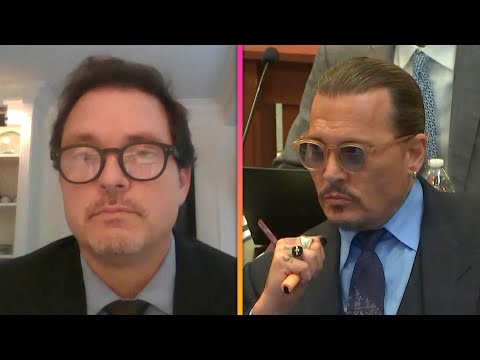 Johnny Depp’s talent manager, Jack Whigham, testifies that the actor lost a lot of work following Amber Heard’s abuse allegations in her 2018 op-ed in the ‘Washington Post.’ On Monday, Whigham testified virtually at Depp’s defamation trial against his ex-wife, where he opened up about the ‘catastrophic’ toll Heard’s allegations took on Depp’s career. Specifically, Whigham opens up about Depp losing the opportunity to participate in a sixth film for the ‘Pirates of the Caribbean’ franchise.