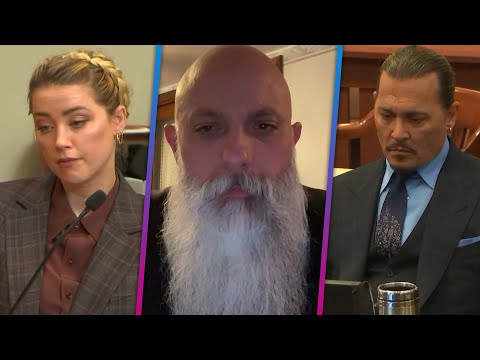 Johnny Depp’s security guard, Travis McGivern, testifies that Amber Heard verbally and physically abused the 58-year-old actor. Specifically, McGivern recalls an incident where Heard allegedly threw a can of Red Bull and hurled a purse at Depp. McGivern also claims that the former couple had an argument that was heavily-laced with expletive language.