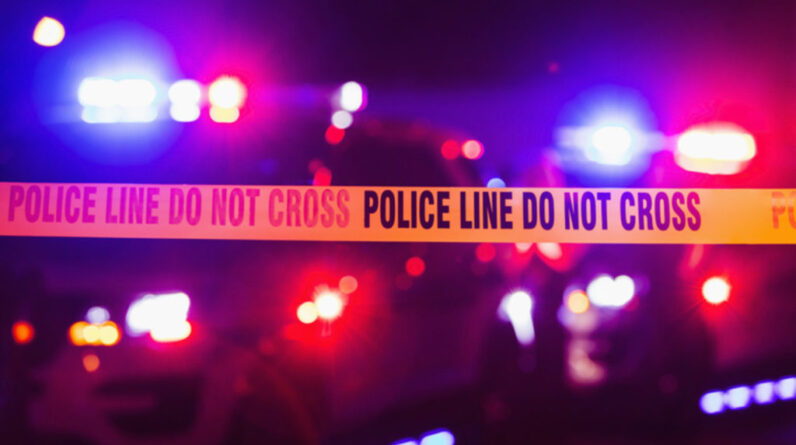 ROUSEVILLE, Pa. (EYT) – A 59-year-old Venango County man was shot and killed by state police Saturday morning during a standoff after he emerged armed with a handgun.

PSP Franklin received a call around 11:00 pm on Friday, August 5th from a 32 year old woman from Oil City. The complainant reported her 59-year-old relative Douglas Stanton, of Rouseville, had been calling and texting her throughout the afternoon threatening to kill herself by shooting herself. The victim made statements that if any police officers showed up at his home, he would shoot them and then kill himself with his 9 mm handgun, according to police.

According to police, Stanton refused to leave and began taunting the troopers. He threatened to shoot the soldiers. A search warrant was obtained for Stanton’s residence around 3:00 a.m. on Saturday, August 6, and nearby residents were evacuated. A perimeter was maintained, and public safety was guaranteed.

The soldiers tried to negotiate with Stanton for several hours to leave peacefully.

Around 8:30 a.m., Stanton showed up armed with a gun and pointed it at the troopers. A soldier discharged his firearm and Stanton was struck. Stanton succumbed to his injuries and was pronounced dead at the scene.

Police say there is no ongoing threat to the public.

The shooting investigation is being overseen by the Venango County District Attorney’s Office, according to police.