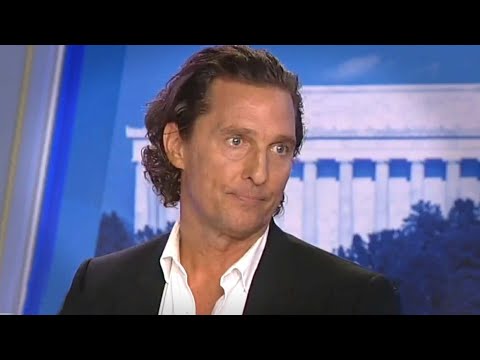 Matthew McConaughey says he’s a ‘different man’ following the Texas school shooting in his hometown of Uvalde. The actor stopped by Fox News’ ‘Special Report’ with Bret Baier on Tuesday, where he opened up about the tragedy and the impact it had on him and his family. Matthew also set the record straight about his political ambitions following the impassioned speech he made at the White House, in which he plead for stricter gun control legislation following the school shooting that left 19 students and two teachers dead.