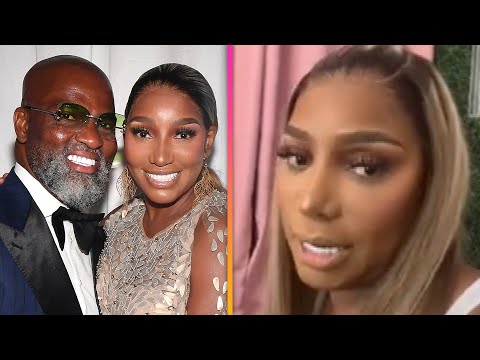 On Thursday, NeNe Leakes shut down allegations that she’s a ‘husband stealer’ on Instagram live. The drama stems from Leakes’ relationship with Nyonisela J. Sioh, who was previously married to Malomine Tehmeh-Sioh. Earlier this week, ET confirmed that Tehmeh-Sioh is suing Leakes allegedly being the reason behind the former couple’s split. NeNe brushed off the claims and later posted a video all smiles with her man.