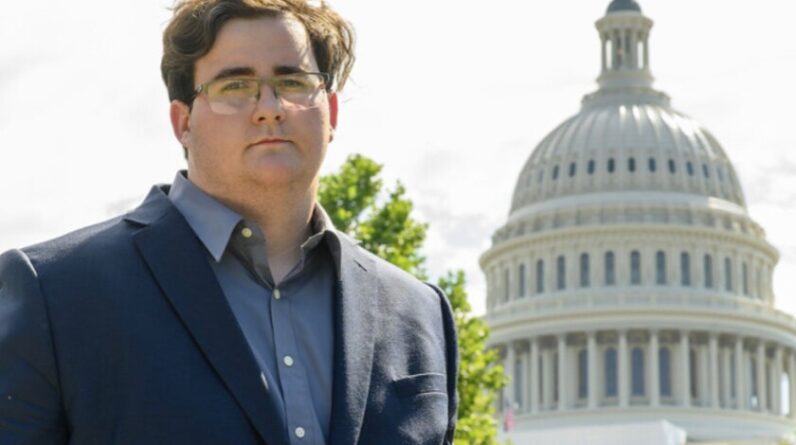 While many high school students are still undecided about their future careers, Nevis senior Josiah Bloom is pursuing his dream of making a difference in the world through law and politics.

He recently returned from a week in Washington, DC, where he attended the Washington Media and Journalism Conference.

A civics class in 2019 sparked Bloom’s interest in law and politics.

“I hope to make a difference in the social justice field,” he said. “In 2020, with the death of George Floyd, I thought that’s why I had to be in this field, to be able to directly help people like that. I come from a racially diverse group of stepfamily members. They are not related by blood, but they’re related. My grandfather is Mexican and I have black and Native American relatives. So we have issues that directly affect us. Seeing it firsthand affected me.”

Bloom is taking college classes while in high school and plans to major in political science when she continues her college education next fall.

“When I graduate from college, I want to go to law school,” she said. “I want to be a civil rights lawyer for a couple of years and then go into politics.”

Josiah Bloom plans to major in political science. During his trip to DC he learned about journalism, which he said will help him in his career.

After receiving an invitation to apply to attend the conference in DC, I knew this was something I wanted to do. “It cost $2,500 plus tickets and things to travel,” he said. “My mom and my grandmother, Jodi Rubio, helped me so I could go.”

Bloom said learning about journalism will help her in her political career.

“We learned a lot about the inside view of how journalism really works from top-notch reporters,” he said. “Brian Lamb, the founder of C-Span, came to talk to us. As a politician, you need to know these things in order to navigate your own career.”

In addition to the sessions and speakers, Bloom said she learned a lot from other students who attended the conference.

“Networking and making connections was definitely the most influential part of the conference,” he said. “I’ve met a lot of great people and we’ll keep in touch.” 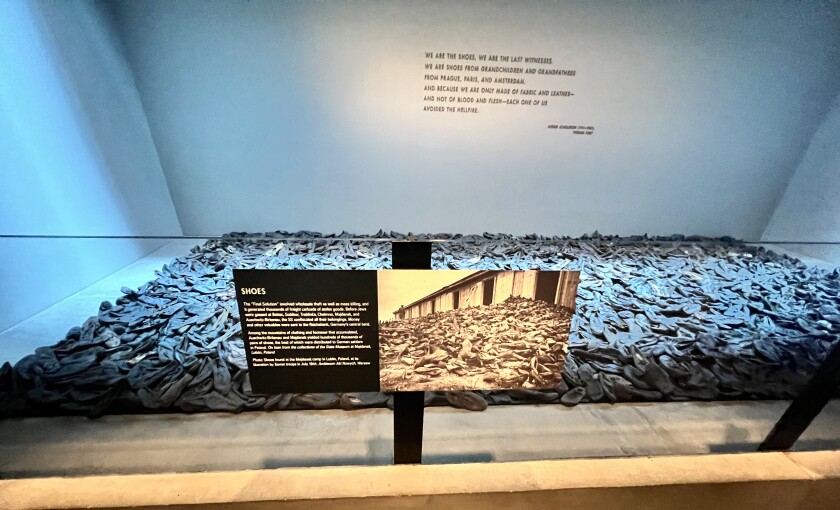 The exhibits at the Holocaust Museum, including this one on the shoes of those who lost their lives in the concentration camps, had an impact on Josiah Bloom, who hopes a career in politics or law will help those affected by racism.

Touring the Holocaust museum was also a shocking part of the tour. “It was a tough experience, especially since we found out that I have some Jewish ancestry,” she said. “Seeing the shoes, the crematoria, maybe some of my ancestors went through that.”