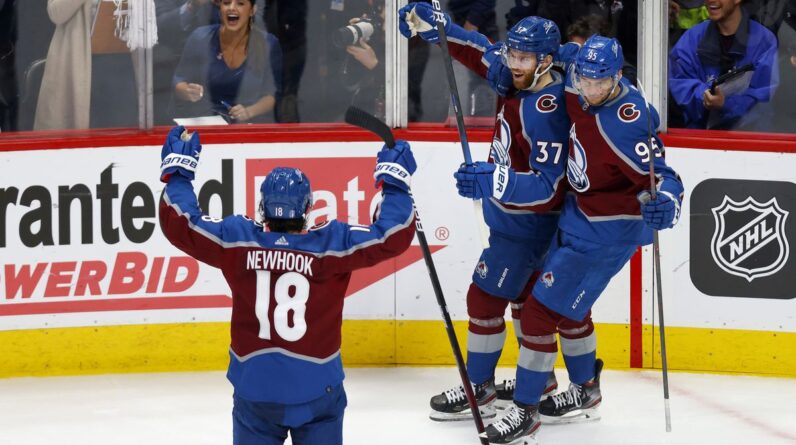 The Nazem Kadri saga is finally over. The Lebanese-born center finally decided in mid-August where he will play hockey for the foreseeable future.

The winner of the Kadri lottery is the Calgary Flames, who will acquire Kadri’s services in Alberta in a seven-year, $7 million AAV deal. The number isn’t as high as Kadri would have liked, but it’s still too high for what the Avs could have paid for him without moving anyone in the organization.

Kadri’s deal with the Flames is coming to an end. The 7-year deal is believed to be the term.

As Kevin Weekes reports, Kadri will sign with the Flames and is looking to get another center off their books, which is Sean Monohan. Monohan has subsequently moved to the Montreal Canadiens to make room to sign Kadri. While some Avs fans may question why they haven’t gone after Monohan to fill that hole in the lineup, Monohan also cost too much for the Avs to pay.

Hearing that Sean Monahan is being treated with the #have to help make room for the signing of Nazem Kadri in Calgary.

For Kadri, the 32-year-old is getting his bag after winning the Stanley Cup with the Colorado Avalanche last season. Kadri has been through a lot in the last year as an Avs player, with suspensions, injuries, racism and resistance. He climbed the mountain and got what he deserved, being the first player born in Islam to lift the Cup.

It was always going to be very difficult for the Avs to re-sign their center for the previous three seasons. With a big contract coming to Nathan MacKinnon along with the big check for some guys like JT Compher and Erik Johnson, it was dry on the financial side for the Avs. Unless one of the two names above moves, Kadri was not likely to return to Colorado.

Kadri’s departure leaves some big shoes to fill at the Avs’ second-line center position. It has been said in the past by the Avalanche front office that the Avs would be looking at internal options to fill that void. Those options include Alex Newhook and Compher moving up to fill the hole. There’s also the possibility that Mikko Rantanen will drop to the center position for good, as he did a few times last season.

Unfortunately, the market is pretty dry right now for the Avs to even make any kind of move compared to where they were a month ago at the start of the trade deadline on July 13th. The remaining options include Paul Stastny, who could possibly return to Colorado toward the end of his career. They could look elsewhere to make moves to fill the second-line center position, but who knows who it would be and when.

The Avs need to consider the financial side of things, though. As mentioned above, MacKinnon will be getting a big new deal soon that will mostly be filled at the end of Erik Johnson’s contract next year. After that, Newhook is an RFA, as is Bowen Byram, and Compher will also be a UFA. The front desk has their work cut out for them for the next 12 months. We trust Joe, even if he is no longer fully involved in the movements. 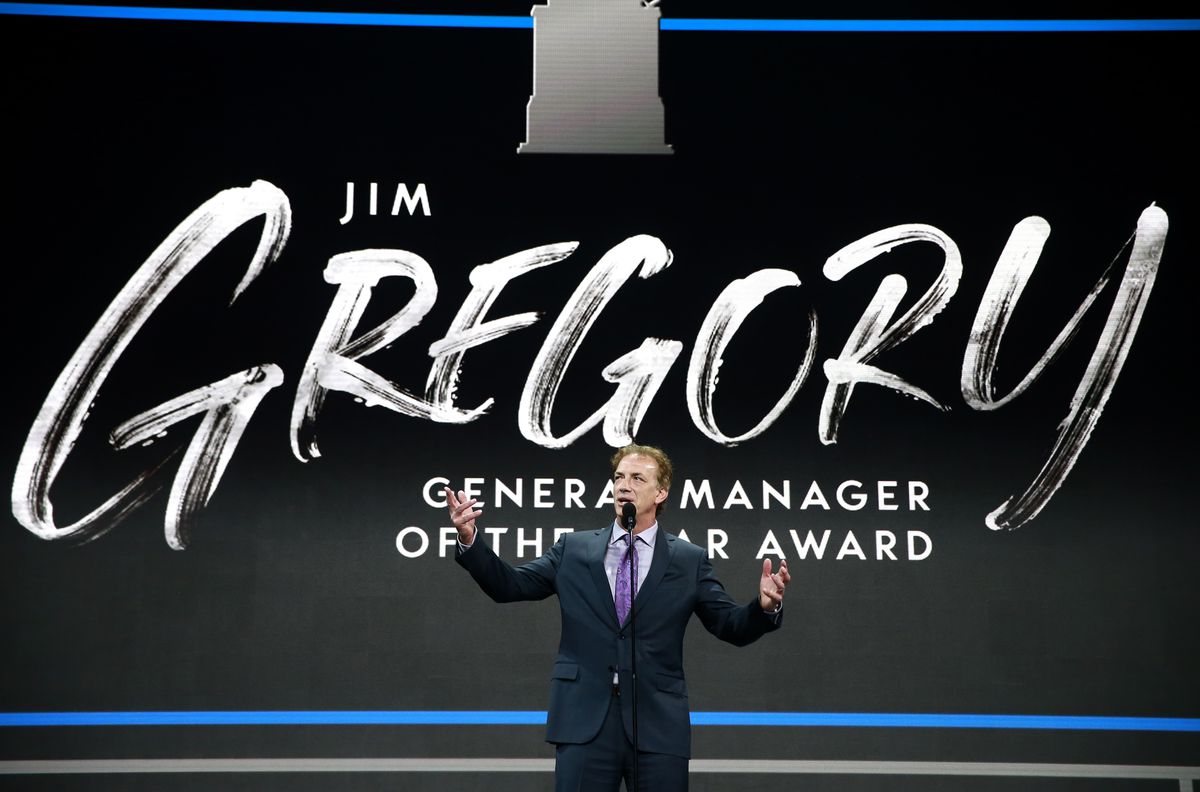 So what do they do now after Kadri’s departure from Colorado? Let us know in the comments below!