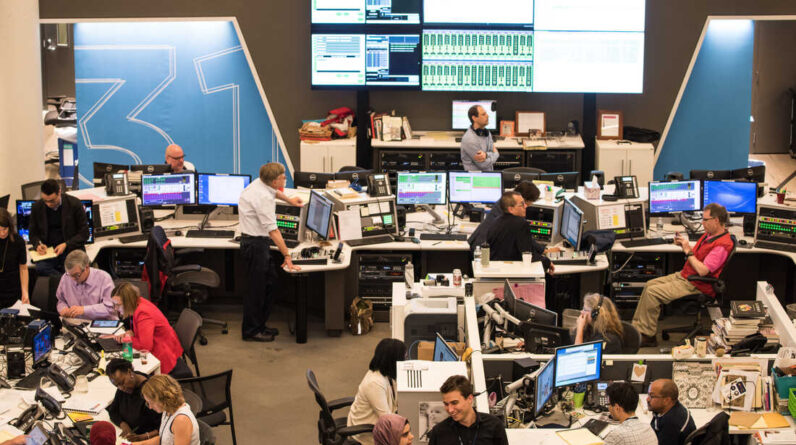 In a note to the newsroom staff, Terence Samuel, vice president and executive editor, and Nancy Barnes, vice president of news and editorial director, announced the following update: 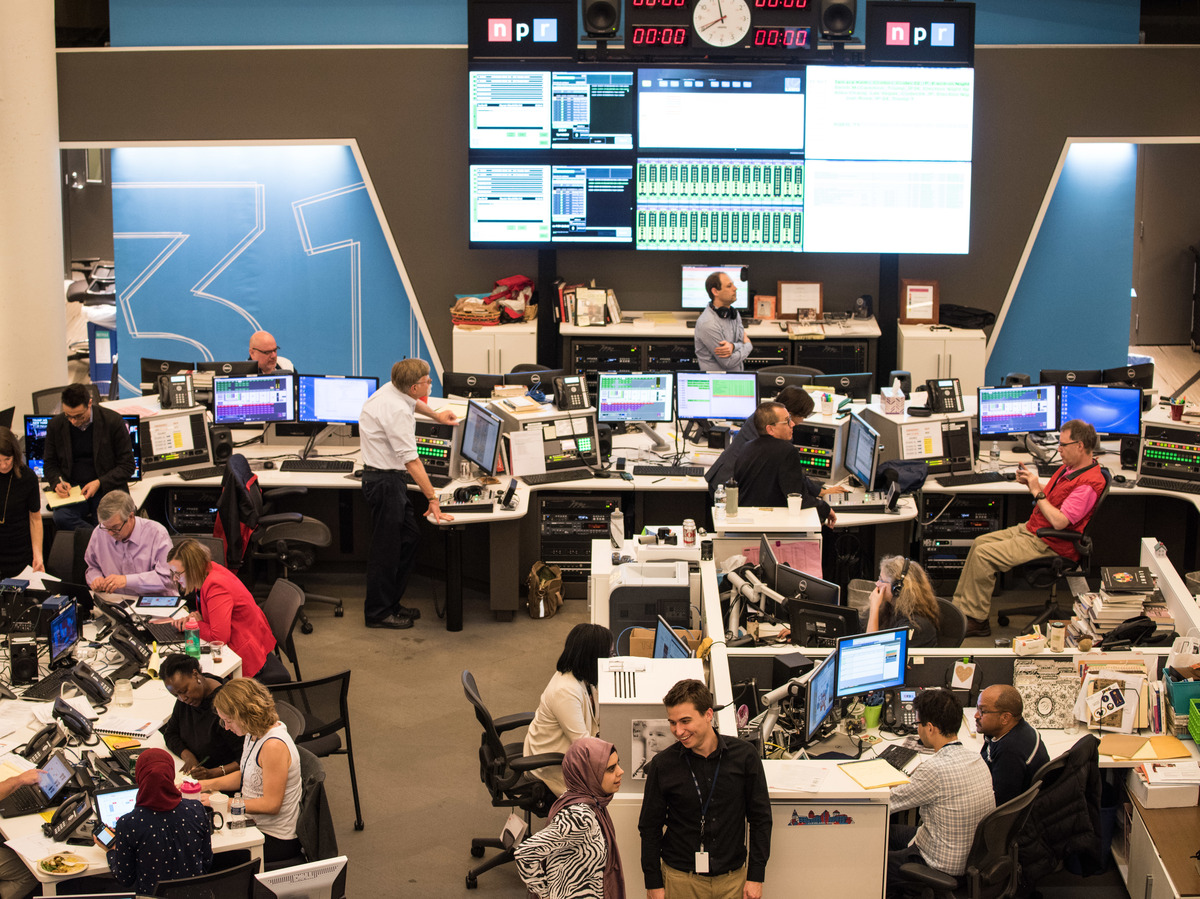 The viral spread of disinformation and misinformation has become one of the great civic challenges of our time. From lies about the 2020 election to the growing influence of anti-vaccine activists to the enduring influence of climate change denial, lies and conspiracy theories have been placed on nearly every aspects of modern life, both in the US and around the world. balloon

Shortly after the January 6 riot at the US Capitol, we created a small reporting team to focus on disinformation and collaborate across the newsroom on the issue. Over the past year and a half, this ad hoc team has had a lot of success reporting on election disinformation, the role of technology platforms, and multiple groundbreaking stories on Covid disinformation.

Now, we are pleased to announce that we are making the work of this team permanent, launching with three reporters and an editor to cover this vital issue. The mandate is to seek original, high-impact stories and work closely with the many beat reporters in the newsroom and at member stations whose work involves disinformation.

Shannon Bond needs little introduction. Shannon is currently a technology correspondent based in the Bay Area. This pace has already given him extensive experience and reach in the world of disinformation. Shannon joined NPR in 2019 from the Financial Times and quickly became known as an unflappable and generous colleague who has stayed on top of breaking news on Meta, Twitter and other tech platforms while he found time to report original stories, such as the existence of computers. generate fake profiles on LinkedIn. Shannon’s first day on the disinformation beat will be Aug. 1, though he’ll continue to help the Business Desk with breaking tech news while tech reporter Bobby Allyn is on a fellowship in Germany.

Lisa Hagen joins NPR from member station WABE in Atlanta. His first day is July 18. Working with NPR’s investigative team, Lisa reported and co-hosted the No Compromise podcast on the most radical wing of the gun rights movement. This series won the 2021 Pulitzer Prize for Audio Reporting. Their reporting illuminates and helps humanize the unknown, which should be helpful in the pace of disinformation. She is fascinated by how we come to our beliefs and navigate who to trust in these strange times. In Georgia, Lisa covered criminal and social justice in addition to guns for WABE. Before that, she worked as a contributor to the New York Post. Although Lisa is originally from Hawaii, she would like everyone to know that she does not surf.

Huo Jingnan has been with NPR since 2018, most recently as an associate producer with the investigative team. In Jingnan’s new role as a data-savvy reporter focused on disinformation, she will work both on her own projects and with team and newsroom reporters to pinpoint patterns and money trails related to disinformation false During his time with the research team, Jingnan quantified the extent of exposure to toxic silica that the federal government knew coal miners had suffered and looked for lessons learned from courts that executed trials with remote jury during the pandemic. Jingnan will begin the disinformation beat later this month and will continue to be based in the Washington, DC area.

Brett Neely has worked at the intersection of political coverage and collaborative journalism since arriving at NPR in 2015, including leading our coverage of voting rights and election security during the 2016 and 2020 elections. When we launched the emerging disinformation team last year, Brett picked up the pace and has worked with reporters from the Washington, Science, Business and National desks as well as member stations to deepen our coverage. As supervising editor of the disinformation team, he will continue to lead that coverage and work with newsroom partners and the public radio network. Brett is still based in Colorado, where he moved after the 2020 election.