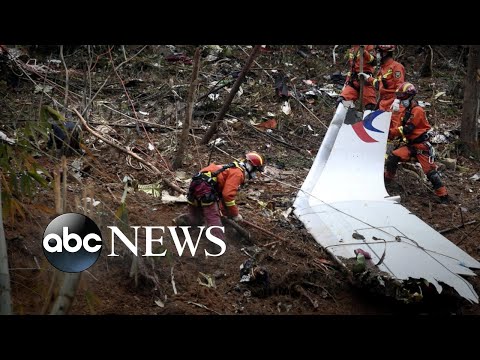 As first reported by the Wall Street Journal, U.S. Officials said that the China Eastern Airlines plane crash on March 21 is believed to have been caused by an intentional act, likely by the co-pilot.