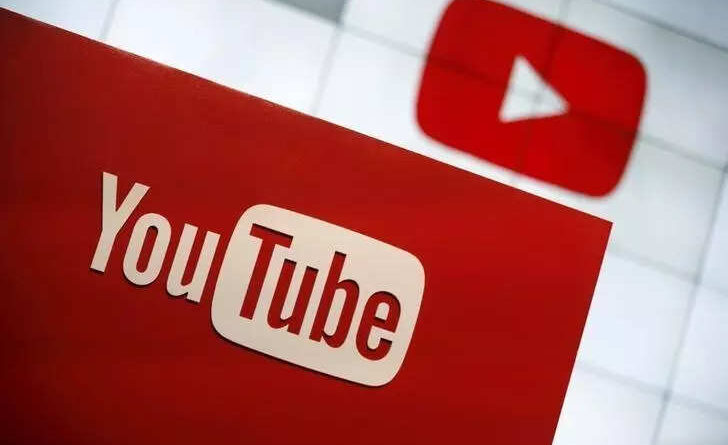 New Delhi: A Pakistan-based YouTube news channel and seven Indian YouTube channels have been blocked by the Government of India (GoI) under IT norms 2021. The blocked YouTube channels had more than 114 million views and 85 thousand 73 thousand subscribers, information and dissemination. the ministry said Thursday. The ministry further said that blocked channels on YouTube were monetizing fake content against India. In April, the ministry had blocked 16 YouTube channels, six of which were operating from Pakistan for disseminating anti-India content. 10 of these channels were from India and the ministry had said that the channels were spreading fake news on issues related to India’s national security, foreign affairs and communal harmony in the country.

The ministry, in a statement, had also said that the channels had not provided any information to the government as required by the IT Rules 2021. The Indian government has been taking action against various social media handles by invoking the powers of IT emergency. rules, which allow the government to intervene and block offensive content.

“This content was found to have the potential to create communal disharmony and disturb public order,” the I&B ministry said in a statement in April.

This story is being updated…