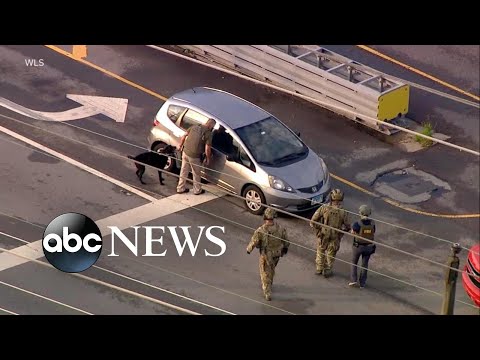 A 22-year-old person of interest has been apprehended in connection with a mass shooting Monday at a Fourth of July parade in the Chicago suburb of Highland Park, Illinois, police said.

How the upcoming Wisconsin election is shaping and influencing national politics