An urgent search is underway in New York City for the suspect police say randomly shot and killed a subway rider. The attack was unprovoked and in broad daylight. The victim was 48-year-old Daniel Enriquez, the son of Mexican immigrants and an NYU graduate working at Goldman Sachs headed to Sunday brunch. Crime rates in New York are up 40 percent, and transit crimes are over 60 percent, according to the NYPD. This comes as Mayor Eric Adams struggles to fulfill his campaign promise to reduce crime. 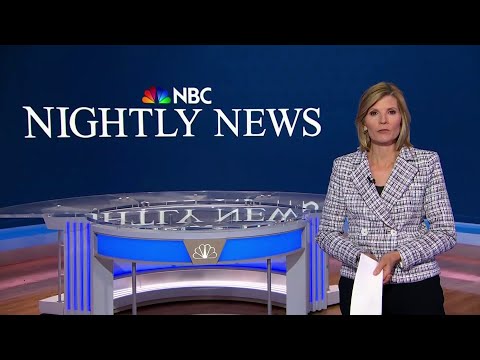 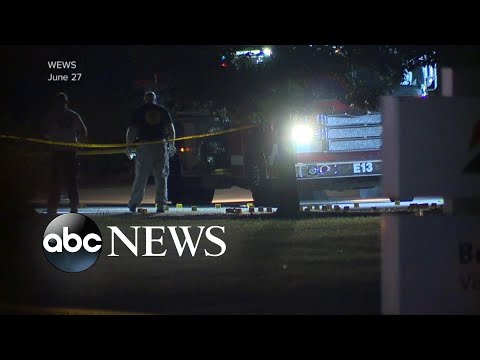 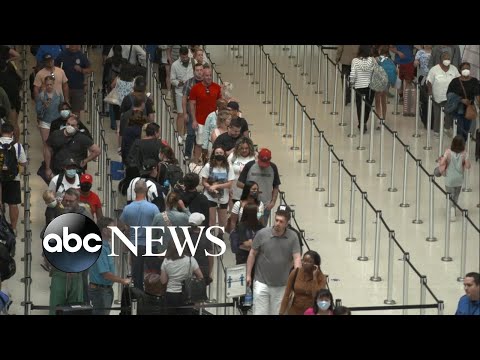 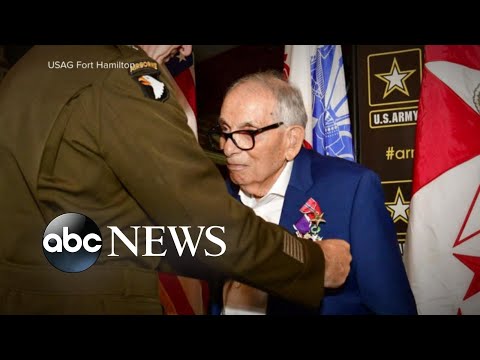 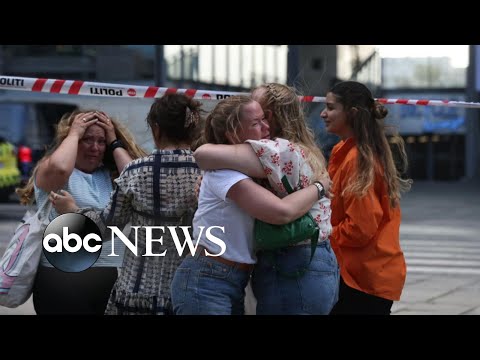 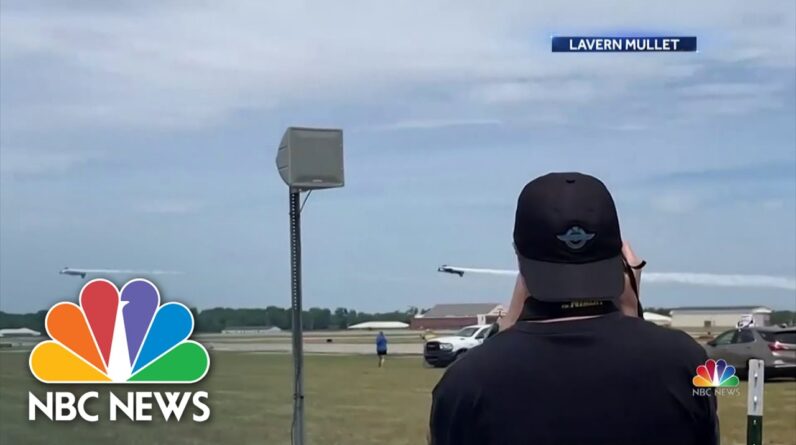