Chelsea is back on ‘Raven’s Home’ — at least, for the 100th episode! ET can exclusively confirm that Anneliese van der Pol, who played Chelsea on ‘That’s So Raven’ and ‘Raven’s Home,’ returns to the beloved Disney Channel sitcom to celebrate the milestone. The actress departed the series ahead of season 5, after the show underwent a soft reboot with new characters in a new city. To honor 100 episodes of ‘Raven’s Home’ and 200 episodes since the Raven Baxter franchise was first created in 2003, ET joined the stars on set. ET’s Deidre Behar speaks with Raven-Symoné, Issac Ryan Brown, Rondell Sheridan, Mykal-Michelle Harris, Emmy Liu-Wan and Felix Avitia about Chelsea’s return, Anneliese’s chemistry and close-knit friendship with Raven and the magnitude of hitting this TV benchmark. Raven, 36, who started playing her TV counterpart at 14, also reveals how she’ll know when it’s time to end the beloved series. 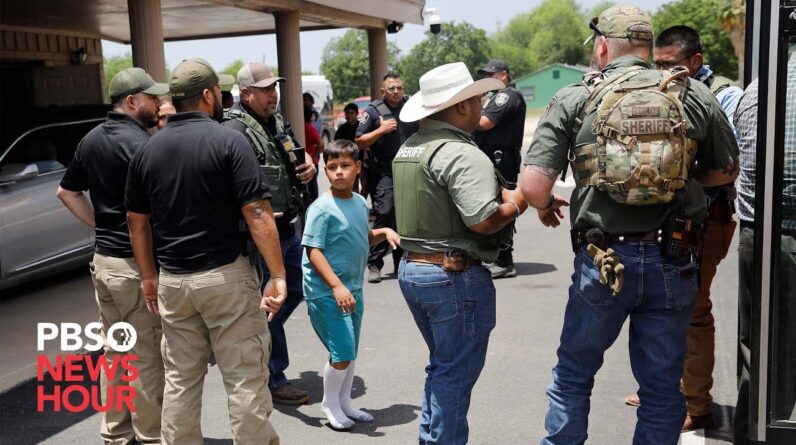 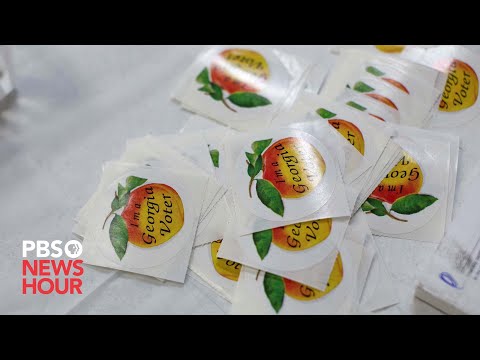 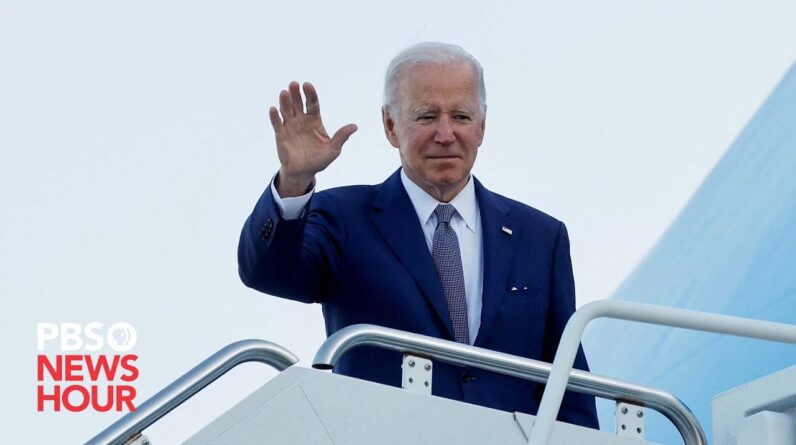 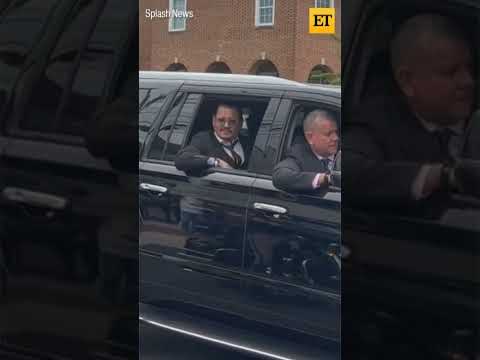 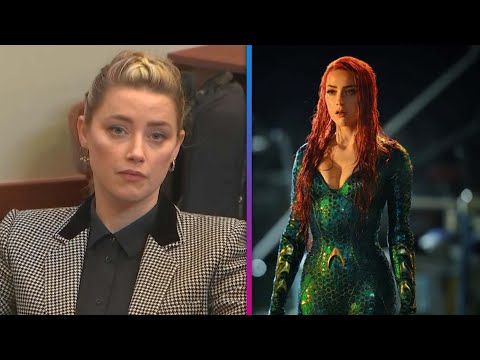 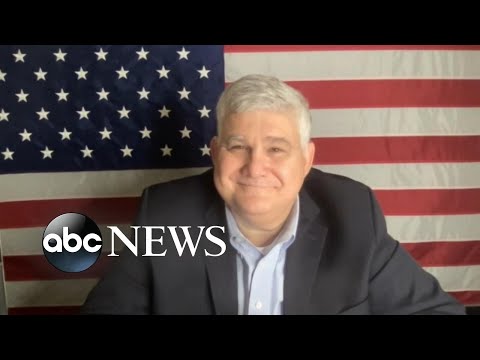