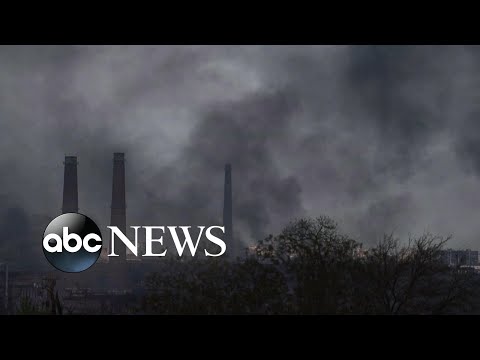 ABC News contributor and retired Marine Col. Steve Ganyard discusses the war in Ukraine as the country’s Ministry of Defense says its forces have regained control of several settlements near Kharkiv.