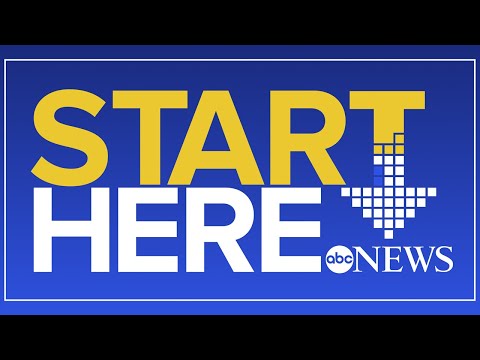 #january6 #migrants #abortion
In the most shocking January 6th testimony so far, a White House advisor claims the former President tried to physically join armed supporters. Fifty migrants in a tractor-trailer are found dead near the Mexican border. And some states trying to ban abortion are being stymied by courts.
SUBSCRIBE to ABC News on YouTube: https://bit.ly/2vZb6yP
Latest updates: http://abcnews.go.com/