Home 24 Hour News Feed The View: Meghan McCain Reveals the ONLY Co-Host She Still Talks To 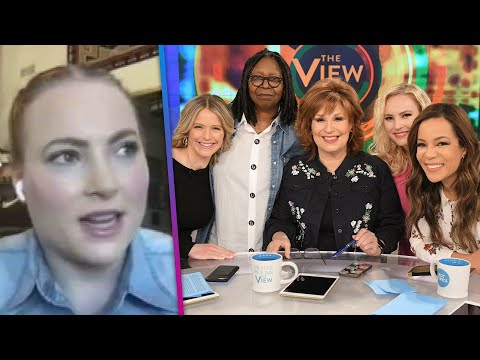 On Carlos King’s new podcast, ‘Reality With the King,’ Meghan McCain shares the one co-host she’s still in touch with from her days on ‘The View,’ and it’s not Joy Behar or Whoopi Goldberg! Meghan says she’s only in touch with Sunny Hostin, praising her co-worker turned friend for never ‘demonizing’ her. Meghan left her spot as ‘The View’s resident Republican back in August, opening up about her decision to depart the hit ABC talk show in her memoir, ‘Bad Republican.’