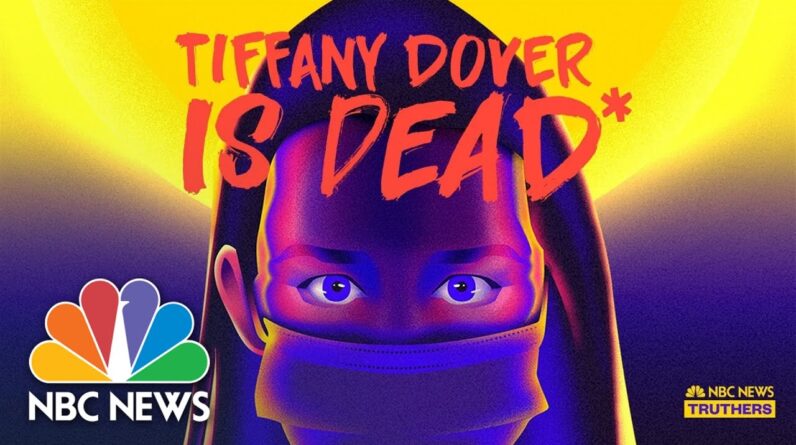 Brandy’s attempts to get in touch with Tiffany Dover are yielding only silence. So she heads to Chattanooga to prove that she’s alive—or at least, not dead. After stakeouts at Tiffany’s house and workplace don’t pan out, Brandy searches everywhere for records: the police department, the Office of Vital Records, grave registries. Nothing. Brandy meets with the local TV reporter who covered the vaccination event, and who got caught up in the conspiracy theory herself, and she questions a hospital official about CHI Memorial’s handling of the incident. Meanwhile, the theory is rolling right along, spreading more lies, and dragging in new victims.

About: Welcome to one of the internet’s weirdest obsessions. Back in December of 2020, a nurse named Tiffany Dover fainted on camera while she was talking to reporters after getting her first COVID shot. She got right back up and gave another interview, but it was too late. A conspiracy theory was already racing around the world: Dover had died. She’d been replaced by a body double. And an ever-expanding list of conspirators was in on the cover-up, including the drug companies, the hospital, the media, and maybe even the Pope. Tiffany Dover is alive and well, but she’s stayed silent through it all. And now her story has been hijacked by total strangers trying to make people doubt the safety of the COVID vaccine. In this first season of Truthers, a podcast project about misinformation and conspiracy theories, NBC News reporter Brandy Zadrozny sets out to show what’s true and what isn’t—and how one person’s life became a weapon in a global information war.