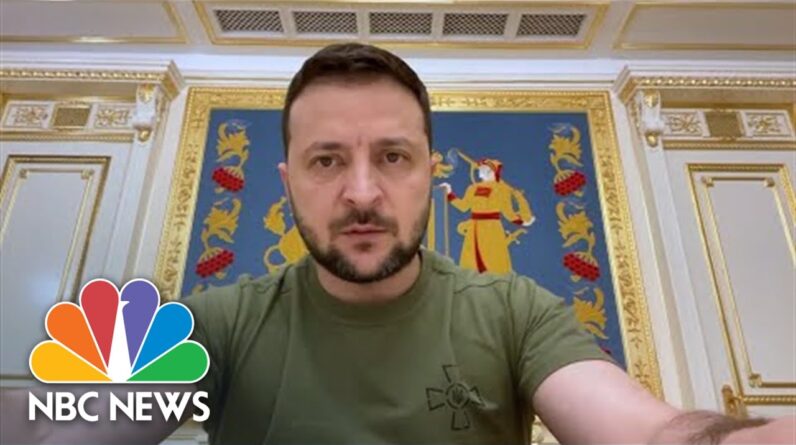 Ukrainian President Volodymyr Zelenskyy on Tuesday claimed Russia had lost more than 31,000 soldiers since launching its invasion in February. Moscow has not reported how many soldiers it has lost during the assault, which officials there call a “special military operation” and not a war.