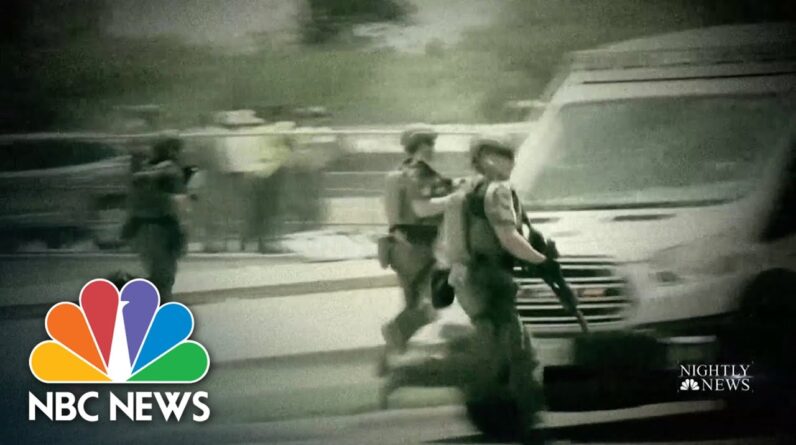 Over the last ten days, Texas DPS has given mixed messages and shifting stories regarding the mass shooting at Robb Elementary. State Senator Roland Gutierrez told NBC News that according to a law enforcement official close to the investigation, the school’s Police Chief, Pete Arredondo, did not have his radio with him during the shooting, though police have not publicly confirmed it.