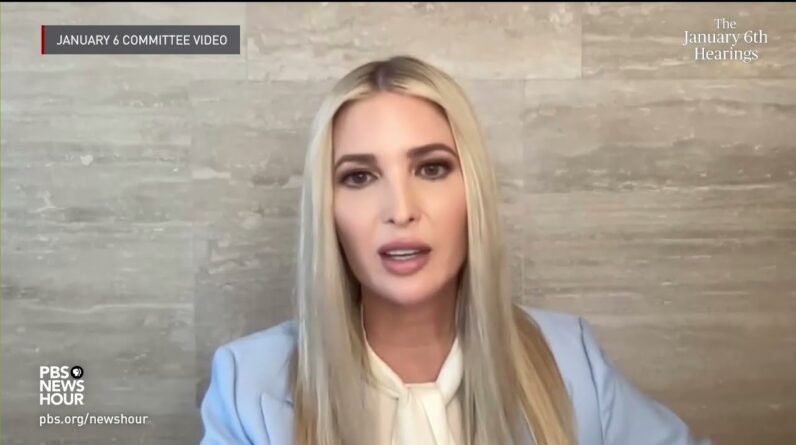 The first public hearing of the House committee investigating the Jan. 6 attack included video of testimony from former Attorney General Bill Barr and a former Trump campaign lawyer, both of whom detailed conversations with former President Donald Trump in which they told him there was no evidence of 2020 voter fraud.

“I saw absolutely zero basis for the allegations,” former Attorney General Bill Barr testified to the committee. “But they were made in such a sensational way, that they obviously were influencing a lot of people, members of the public, that there was a system corruption in the system and that their votes didn’t count.”

Cheney said Trump ignored court rulings, campaign leadership and his own White House staff in his quest to overturn the results of the presidential election.”

The hearing June 9 was the first of several planned by the committee investigating the attack on the Capitol. Barr, Cannon and Ivanka Trump’s testimony came from some of the more than 1,000 interviews conducted by the committee about what led to the violence that day.