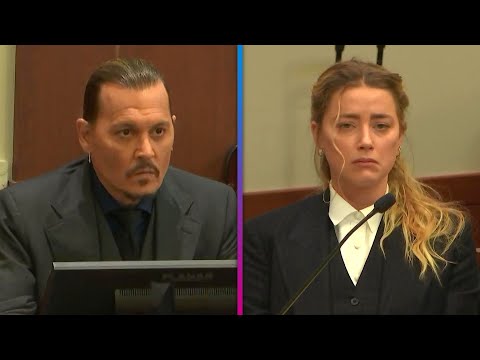 Watch Johnny Depp’s cross-examination by Amber Heard’s defense team in the defamation trial against his ex-wife. The ‘Pirates of the Caribbean’ actor claims he allegedly did drugs with Paul Bettany and Marilyn Manson. Heard’s attorneys present audio and visual recordings as evidence, including video of Depp smashing glasses while allegedly intoxicated. The court day concludes with both Depp and Heard visibly tearing up as they listen to an audio recording of Depp asking Heard to allegedly cut him with a knife.