Former Judge J. Michael Luttig testified on June 16 as the House committee investigating the Jan. 6 attack presented its findings to the public.
Luttig told the Jan. 6 committee that if former Vice President Mike Pence carried out President Donald Trump’s demand to not count electoral votes won by President Joe Biden in the 2020 election, it would have amounted to a constitutional crisis.
“That declaration of Donald Trump as the next president would have plunged America into what I believe would have been tantamount to a revolution within a constitutional crisis in America, which, in my view, … would have been the first constitutional crisis since the founding of the republic,” Luttig said.
The hearing was the third of several planned by the Jan. 6 committee that focused on Trump’s efforts to pressure Pence to reject Congress’ official count of Electoral College votes on the day of the attack. In the year since its creation, the committee has conducted more than 1,000 interviews, seeking critical information and documents from people witness to, or involved in, the violence that day. The committee postponed a hearing scheduled for June 15 that was meant to focus on Trump’s efforts to replace Attorney General Bill Barr, who did not support his claims of voter fraud after the election. 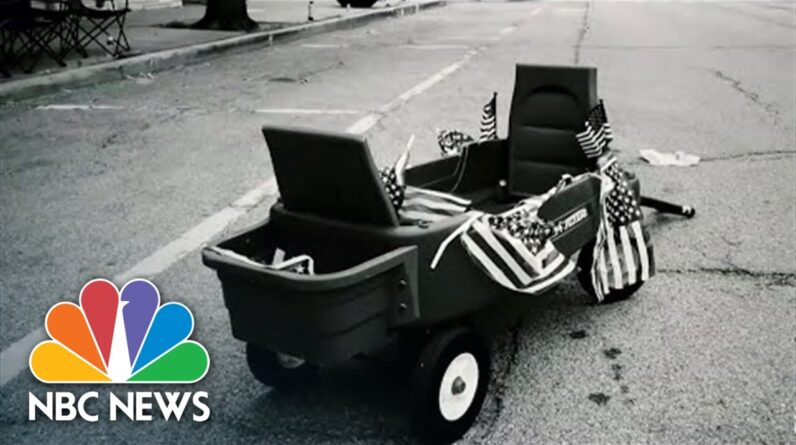 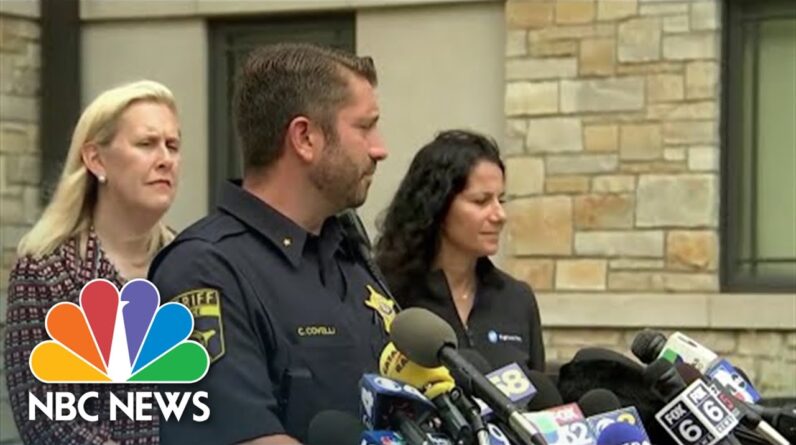 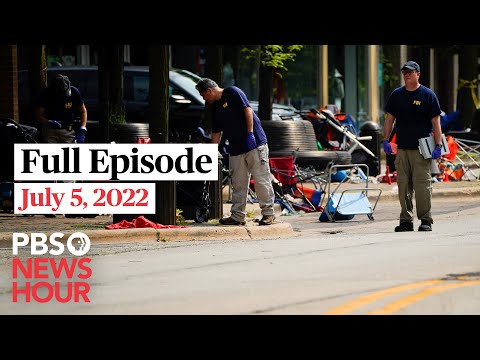 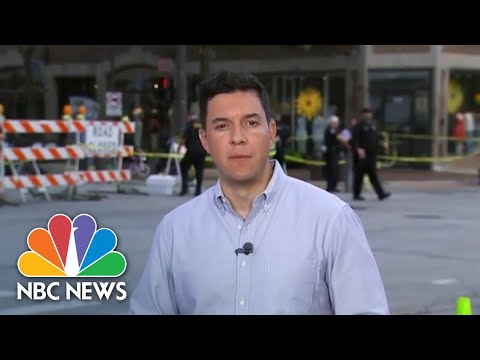 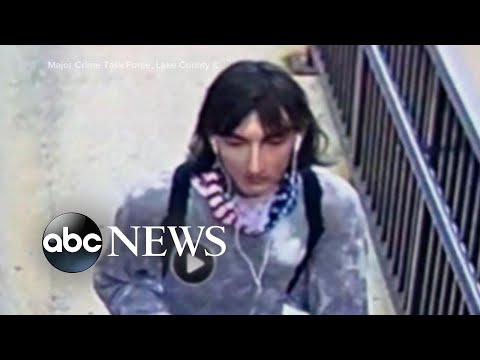 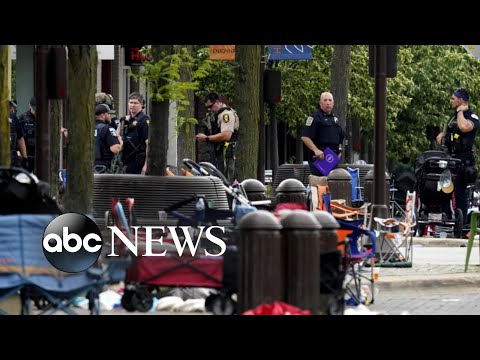