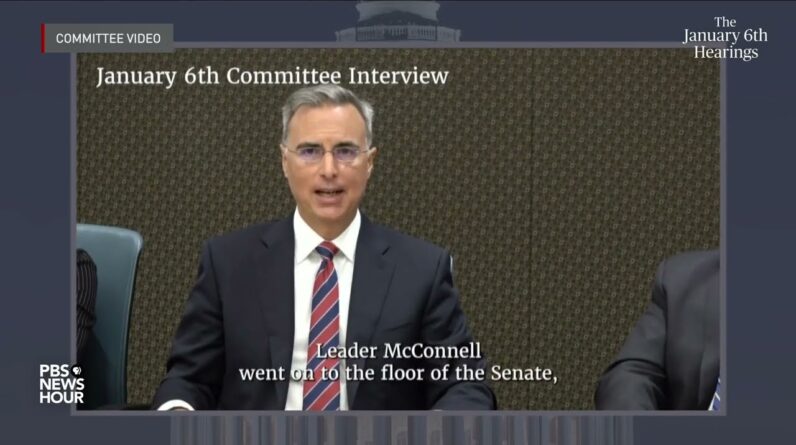 Pat Cipollone, former White House counsel, testified via recorded testimony on July 12 as the House committee investigating the Jan. 6 attack presented its findings to the public. The focus of the hearing was on extremist far-right groups like the Proud Boys and the Oath Keepers and the role they played in the Capitol insurrection.

Cipollone said that he believed that former President Donald Trump lost the election fairly and should have conceded before January 6.

“Did I believe he should concede the election, at a point in time? Yes I did,” Cipollone said. “I believe [Republican] Leader [Mitch] McConnell went onto the floor of the Senate, I believe, in mid-December, and basically said the process is done. That would be in line with my thinking on these things.”