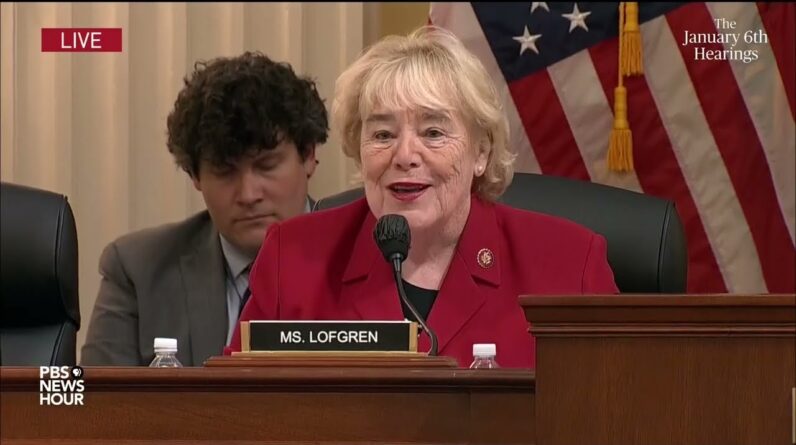 Rep. Zoe Lofgren, D-Calif., made an opening statement on June 13 as the House committee investigating the Jan. 6 attack presented its findings to the public.
Lofgren said that Monday’s hearing would present evidence that both former President Donald Trump and his closest advisors knew his false claims that the 2020 presidential election was “stolen” from him were not true.
“Former President Trump’s plan to overturn the election relied on a sustained effort to deceive millions of Americans with knowingly false claims of election fraud,” Lofgren said. “All elements of the plot relied on convincing his supporters about these false claims.”
The attack on the United States Capitol on Jan. 6 was a “direct and predictable” result of Trump’s choice to spread lies about the outcome of the election in an attempt to “cling onto power,” she said.
Lofgren noted that the Trump campaign was able to use “these false claims of election fraud to raise hundreds of millions of dollars from supporters who were told their donations were for the legal fight in the courts.” She added that “the big lie was also a big ripoff.”
The hearing was the second of several planned by the Jan. 6 committee that focused on how Trump actively spread false information about the 2020 election outcome – what has become known as the “big lie” – in the run up to the Jan. 6 insurrection. In the year since its creation, the committee has conducted more than 1,000 interviews, seeking critical information and documents from people witness to, or involved in, the violence that day. 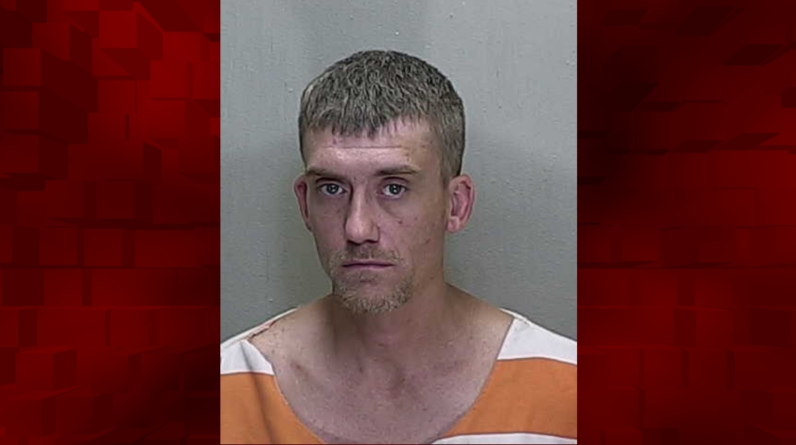 Breaking news: No one is shoving vegan meat down your throat! | JAM’N 107.5