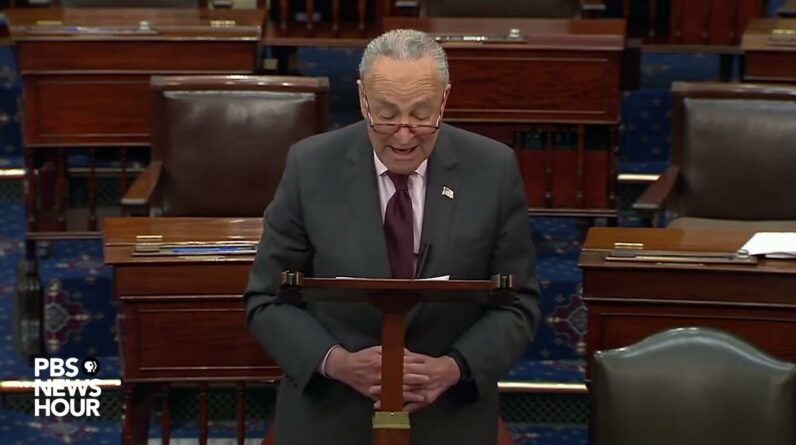 Senate Majority Leader Chuck Schumer, D-N.Y., said Tuesday he would hold a vote on legislation that would protect abortion rights across the country in the wake of a leaked draft of a Supreme Court opinion that suggested a majority of justices were poised to strike down the landmark Roe v. Wade decision.

“A vote on this legislation is not an abstract exercise. This is as urgent and real as it gets. We will vote to protect a woman’s right to choose and every American is going to see which side every senator stands,” Schumer said in a speech on the Senate floor.

“Every American is going to see on which side every senator stands.”

On Monday, Politico published a draft opinion from the court written earlier this year, outlining why the majority of justices felt that both Roe, the 1973 decision that guaranteed constitutional protections of abortion rights, and 1992’s Planned Parenthood v. Casey, which affirmed it, were wrongly decided.

As written, the opinion would allow states to determine whether abortion should be legal. It is not clear whether legislation to create a national right to abortion would pass the Senate. Democrats have the thinnest of majorities in the chamber and any reproductive rights legislation would need to overcome a filibuster. Earlier this year, a Democratic effort to change filibuster rules to pass voting rights legislation failed when two Democrats, Sen. Joe Manchin, D-W.Va., and Sen. Kristen Sinema, D-Ariz., voted against it. 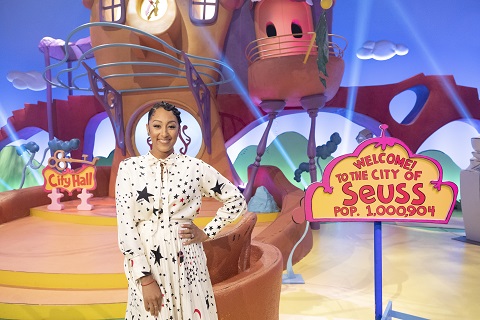