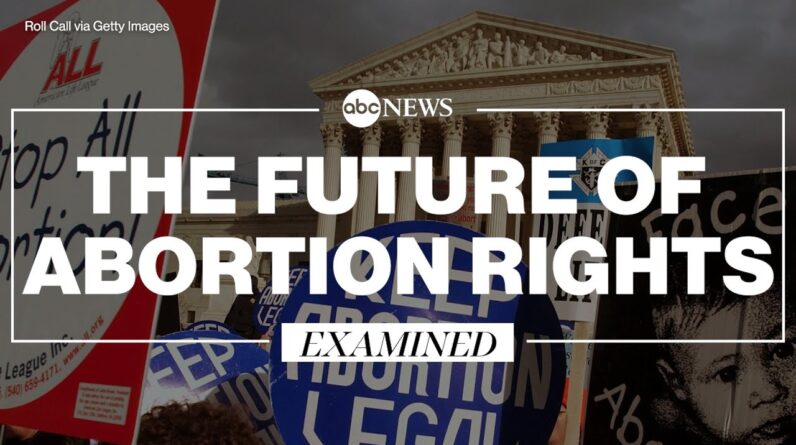 A leaked draft opinion indicates the Supreme Court could rule in favor of a Mississippi law and overturn Roe v. Wade in the coming months, leading to a country-wide overhaul of abortion rights.